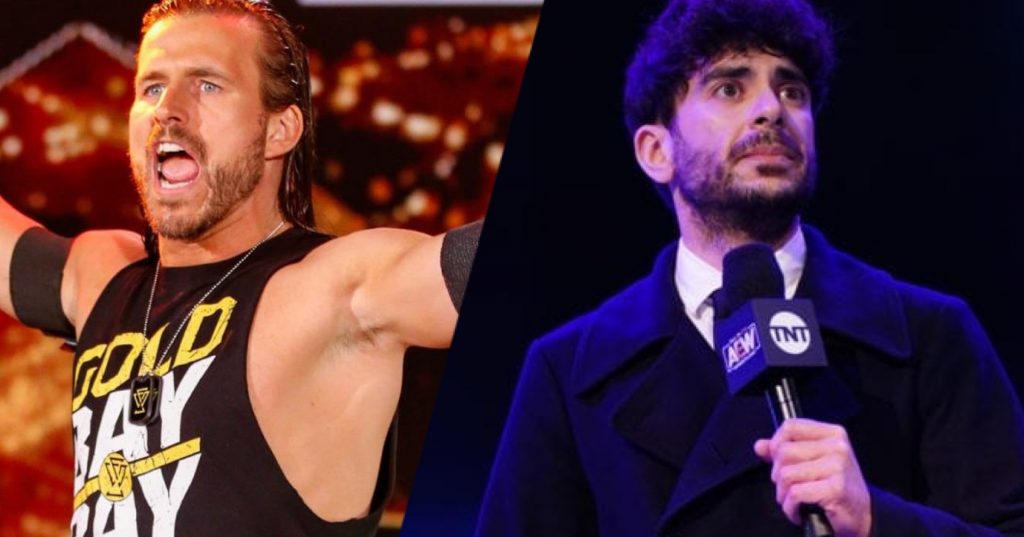 Tony Khan has shut down reports of him offering Adam Cole a deal to join AEW.

Earlier, Dave Meltzer of the Wrestling Observer reported that Tony Khan had offered Adam Cole a deal to become All Elite, amid rumors of his WWE contract expiring.

The AEW Chairman has now shut down the reports, Dave Meltzer noted on Twitter on Friday.

Tony Khan said it is incorrect and he has not made an offer to Adam Cole.

WrestlingInc reported last week that Cole had signed an extension. Meaning his contract, which was initially set to expire after The Great American Bash, will now end later this month following SummerSlam. If this is the case, then AEW would not be able to offer Cole a deal while he’s under contract.

Cole is now reportedly set for a ‘high-level meeting’ with Vince McMahon backstage at tonight’s SmackDown. You can read more on this by clicking here. Also, feel free to leave your thoughts in the comments section, or on Instagram.