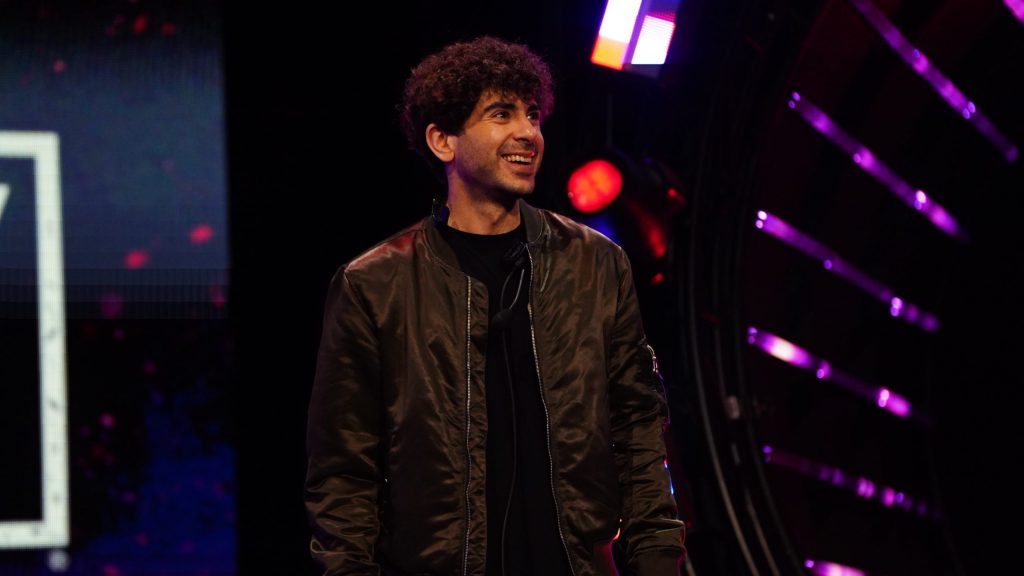 There is still no clue about the current MJF situation in AEW.

MJF’s excellent work as a heel has brought him criticism, dislike, and even a point of hatred from everyone who belongs to the world of wrestling.

Limits are not known for him and his character, that besides all the negativity, is for sure he has owned the respect of many.

After the thunderous promo that MJF gave a few weeks ago AEW President, Tony Khan, still refuses to comment on MJF’s status in the company.

Things between them both and the company have been tense since Double Or Nothing.

On the promo MJF called Khan out, questioning his role as the President, and also begged to be fired.

MJF has not been seen since then, with everything related to him has been removed from all the AEW websites.

While speaking during the Forbidden Door post-show media scrum, Tony Khan was questioned about the situation.

Khan refused to comment on it once again, responding.

It seems that Tony Khan will continue to deny and ignore any questions pertaining to the situation.

You can watch the full press in the link below.