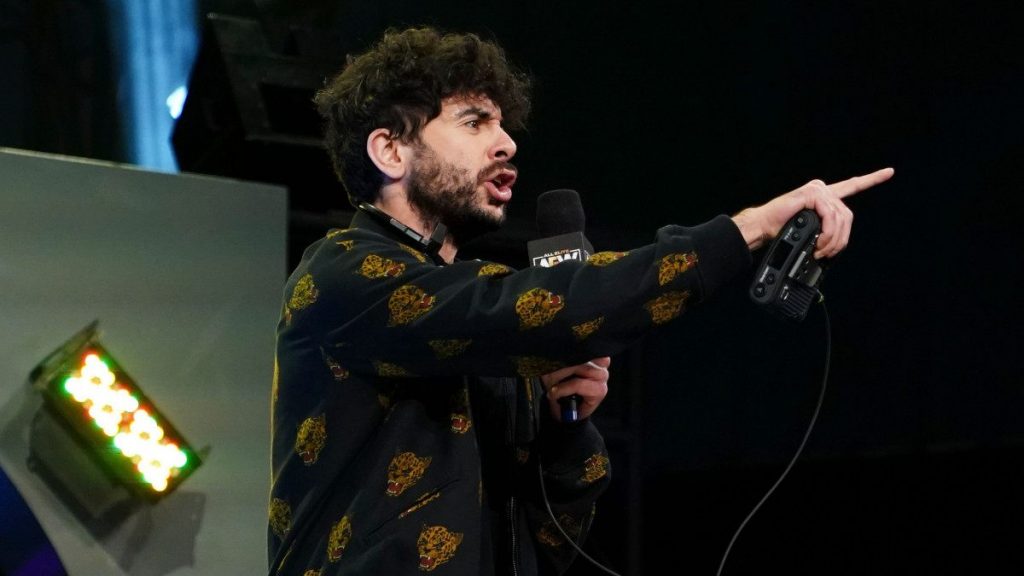 AEW President Tony Khan has decided to not make any comments on MJF’s situation, following his DoN loss to Wardlow.

All Elite Wrestling celebrated the Double or Nothing event last night, from the T-Mobile Arena in Las Vegas.

In a match card full of good matches, who didn’t fail in delivering, one of the main focus was on the situation regarding Maxwell Jacob Friedman and AEW President Tony Khan.

During last night’s Double or Nothing post media scrum, Khan was consulted about MJF’s long-term situation with All Elite Wrestling. When answering, he decided to not make any comments regarding this situation.

The origin of all these problems between MJF and Tony Khan began ever since the 3-time Dynamite Diamond Ring Winner decided to ask Tony Khan for a pay rise, with no contract extension included.

This situation had led to reports about MJF booking a flight back to Newark, and even that he would not show-up at Double Or Nothing.

This situation is obviously far from the end, so we’ll have to wait and see what’s next.

You can also click here to see our full review of the show.