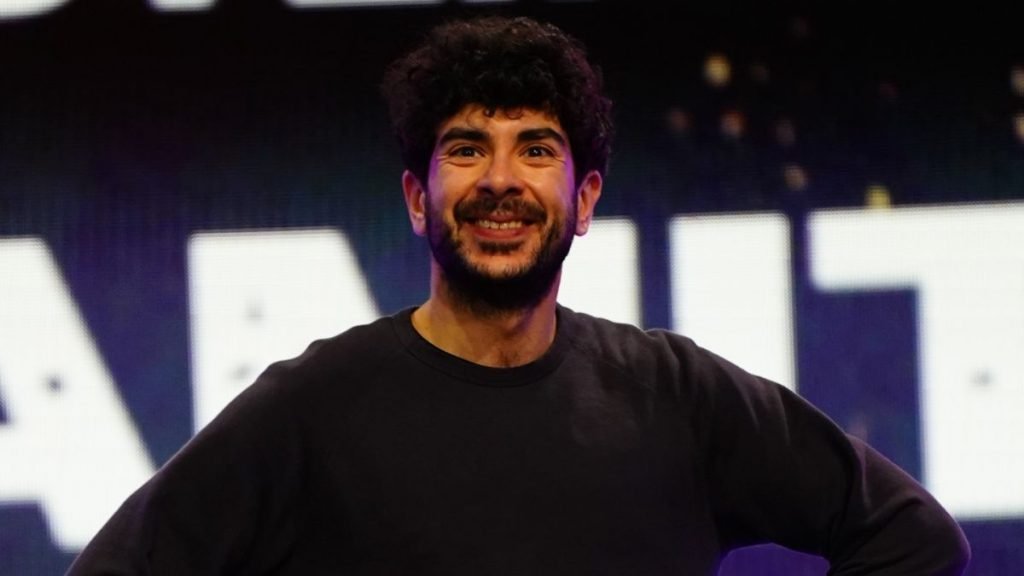 AEW President Tony Khan has stated that the new AEW All-Atlantic Championship will be defended all around the globe.

Some weeks before AEW and NJPW’s Forbidden Door event, All Elite Wrestling had announced the arrival of the brand-new All Atlantic Championship.

The title was on the line at Forbidden Door, with an interesting 4-Way Match that ended up with the crowning of ‘The Bastard’ PAC as the first-ever AEW All Atlantic Champion.

Now, during a recent interview at ‘My Mom’s Basement with Robbie Fox’, AEW President Tony Khan has commented that this new title will be defended in a different way compared to the others.

When referring to this, Khan explained:

“We have a great All-Atlantic Champion in PAC and the way he’s defending the title now, it’s going to be a little different than the way some of our other champions have.

PAC won that title on Pay-Per-View at Forbidden Door, but we’ll see if he comes back to America as the All-Atlantic Champion because he’s scheduling defenses oversees that I signed off on and really encouraged.” (H/T WrestlingInc)

‘The Bastard’ has successfully defended the All-Atlantic Championship for the first time against NJPW’s Shota Umino at Revolution Pro Wrestling (RevPro), on July 10th.

The match was also aired last night on AEW’s official YouTube channel, as a part of a special episode of the AEW Dark series.