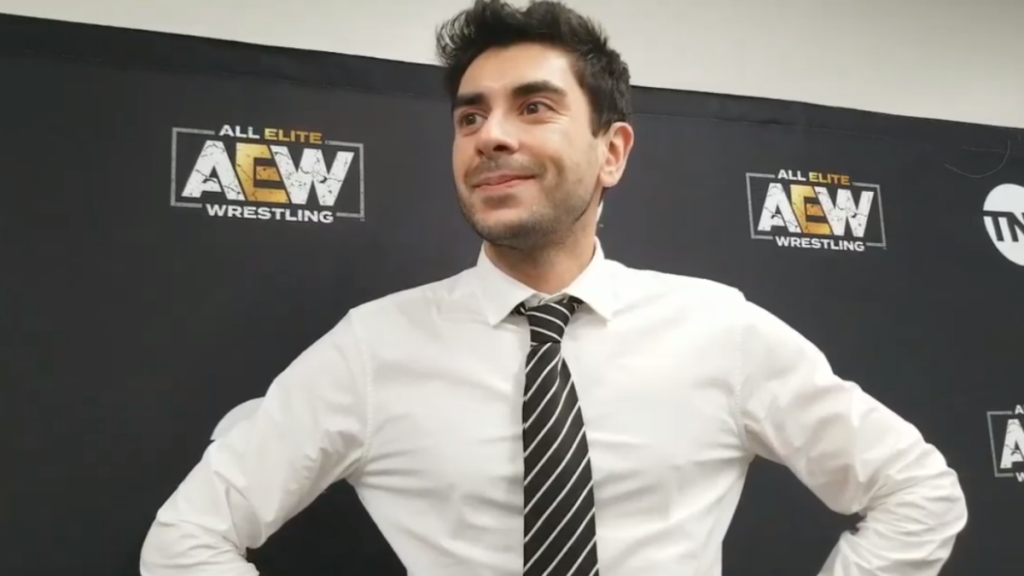 It appears that The Forbidden Door, is shut between AEW and another American promotion…. for now.

Since December last year, AEW and IMPACT Wrestling have shared talent and belts between each other with Kenny Omega and Christian Cage both winning the IMPACT World Championship. Then Impact talent such as Moose and Sami Callihan being able to challenge for the AEW Championship and The Good Brothers (Doc Gallows & Karl Anderson) have also been appearing on AEW programming.

“It’s still open to do stuff, I like those guys a lot and we’ve done a lot of great stuff. We don’t have anything booked right now and that’s different than how it’s been for the last year or so because for most of 2021, we’ve had stuff on paper planned and we don’t really have anything locked in right now but that’s no reason that we can’t come up with something. Scott and I talk pretty regularly and I’ve enjoyed going to Nashville and working with those guys. My post-production office is literally upstairs from where they tape.”

As for now, it appears we will have to wait for AEW and IMPACT to discuss new plans between each other.