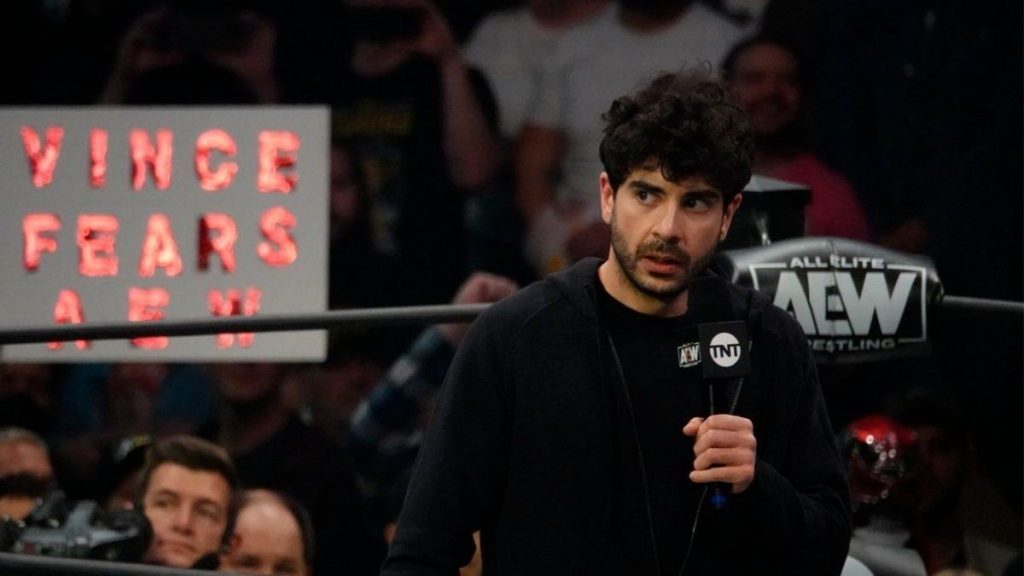 Tony Khan has spoken during last night’s Double Or Nothing post media scrum, where he opened up on a variety of subjects.

During the talk, Khan decided to keep quiet about MJF’s situation and he also defended CM Punk from critics, recalling that it is thanks to Punk that AEW Rampage has beaten WWE’s SmackDown on The Friday Night Wars.

“We just did a record pay-per-view buy, every pay-per-view, he’s done a four pay-per-view cycle now, every one of them was the record,” Khan said. “Whether it was All Out, where he was huge part of the draw with Darby, his debut was a huge thing with the First Dance, the biggest Rampage draw in the history of that show.

Just ask Jerry McDevitt because he f****** wrote it. This guy won it, vs. Matt Sydal, who is a great wrestler, he had another goddamn great match on Friday night. This f***** guy, he f****** did the Friday Night War, he did the First Dance, he’s done the record Double or Nothing.”(H/T RingsideNews.com)

This is definitely not the first time that Tony Khan defends his show by using WWE as a reference.

However, like it or not, it is undeniable that each one of his declarations makes noise in the entire pro wrestling industry and in fans themselves.