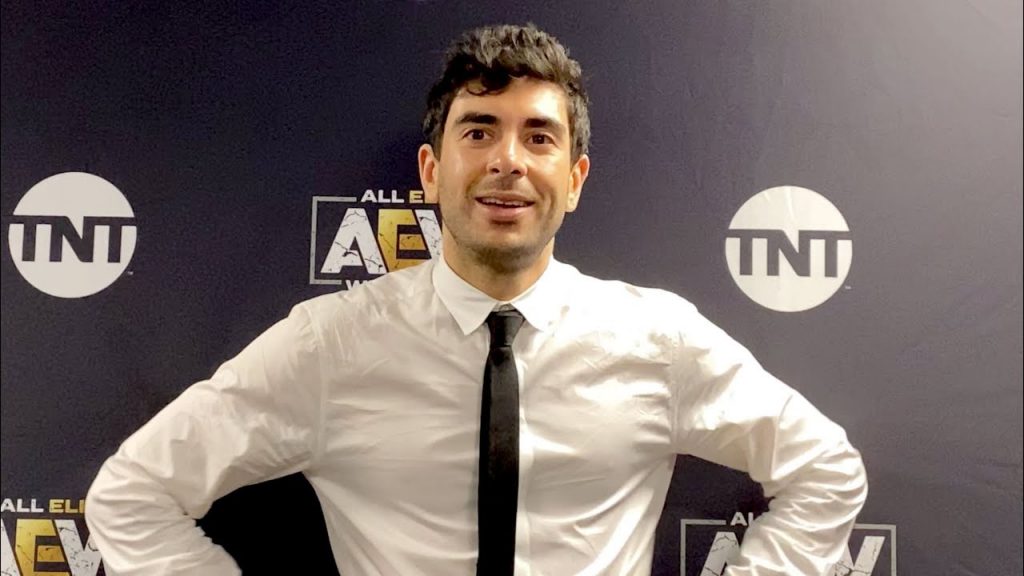 Recently on Rasslin’ With Bradon F. Walker, Tony Khan talked about expanding his roster and how he is shocked that Keith Lee and Swerve Strickland were ever released from WWE.

Tony Khan explained, “Also, speaking of established stars coming in, Swerve Strickland and right before that Keith Lee. I can’t believe these guys got fired by any wrestling company in the world. I don’t know what the hell you’re thinking if you run a wrestling company and you don’t have a spot for Swerve Strickland and Keith Lee. I get that there are only so many positions in a company but I think any company that has those guys and, you know, it wasn’t like they’re unreasonable guys. They’re great! I love both guys. They’ve been a huge part of what we’re doing here now, too.”

Keith Lee was released first on November 4 of 2021,  after three years and multiple titles in NXT. Then two weeks later, Swerve Strickland was released right after his debut with Hit Row on Smackdown.

Thankfully, AEW picked up both free agents after they were released from WWE. Keith Lee debut with All Elite Wrestling in Febuary and Swerve Strickland in March. Now both men have teamed up to settle their differences with Team Taz. They will go to war in a Tag Team Match  this Wednesday on AEW Dynamite.

Elsewhere in the AEW president’s interview, Khan talked about Toni Storm’s reaction after her AEW debut, his thoughts on Cody Rhodes, Samoa Joe, and how excited he is about Ring of Honor going forward.