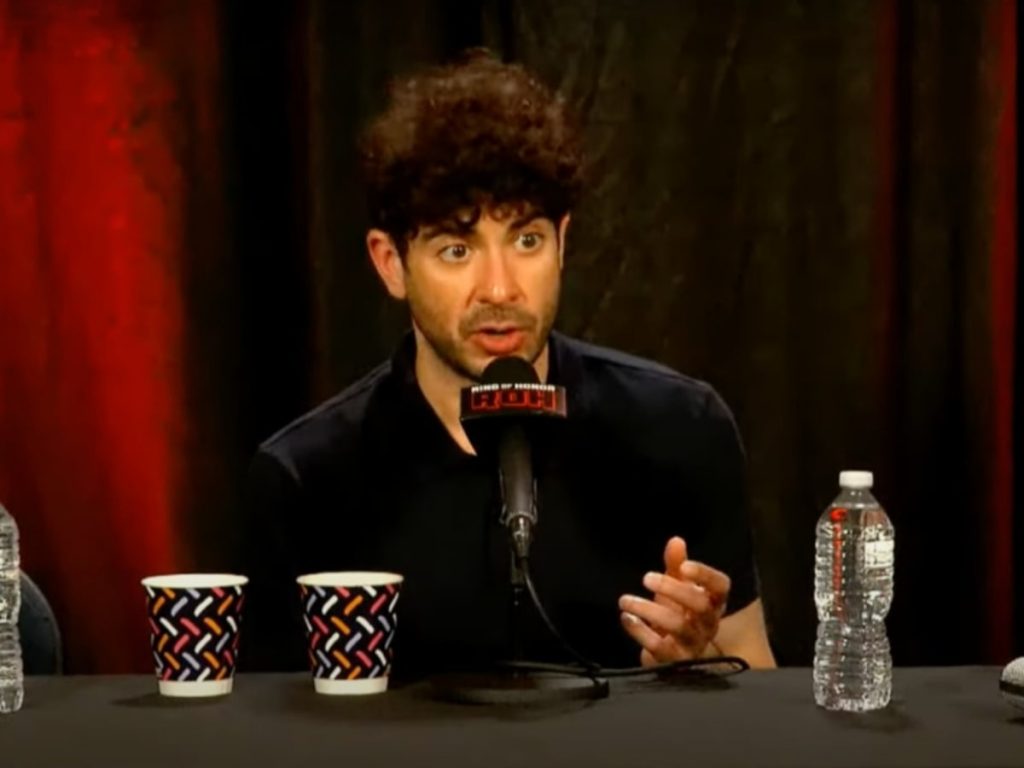 The Ring Of Honor and AEW owner reveals plans for a weekly ROH show.

After last night ROH PVV, Tony Khan shared the news about a new weekly show for the promotion.

During the ROH Final Battle post-show media scrum, it was revealed a weekly Ring of Honor TV show that will be streaming on Honor Club.

Fans can access Honor Club at watchroh.com for $9.99 per month to watch all ROH pay-per-views, plus the TV library dating back to 2011.

On the streaming service, you can also watch the first two ROH pay-per-views, Supercard of Honor and Death Before Dishonor, under Khan’s ownership.

The streaming platform will be worldwide available.

About the ROH news, Khan said

“So, we have done a soft launch. When I acquired Ring of Honor from Sinclair Broadcasting earlier this year, one of the assets—there were a lot of assets that no one really put a lot of thought into—but they had actually done a lot of development work and were really far along on a new Honor Club. We’ve paid the development costs since then, and it is now functional,” (Via ROH Youtube Channel)

According to Khan, all the pay-per-views will be uploaded to the platform 90 days after airing.

Khan also assured that during the weekly ROH show fans can expect New Japan Pro-Wrestling to be involved, as talent will be exchanged between the companies thanks to their ongoing relationship.

As for the lunch date, Khan stated that an announcement will be made in January after AEW gets through their shows in Seattle and Los Angeles on January 4 and 11.

You can visit https://www.watchroh.com/ to see the PPV and archives that will be on the new streaming service.