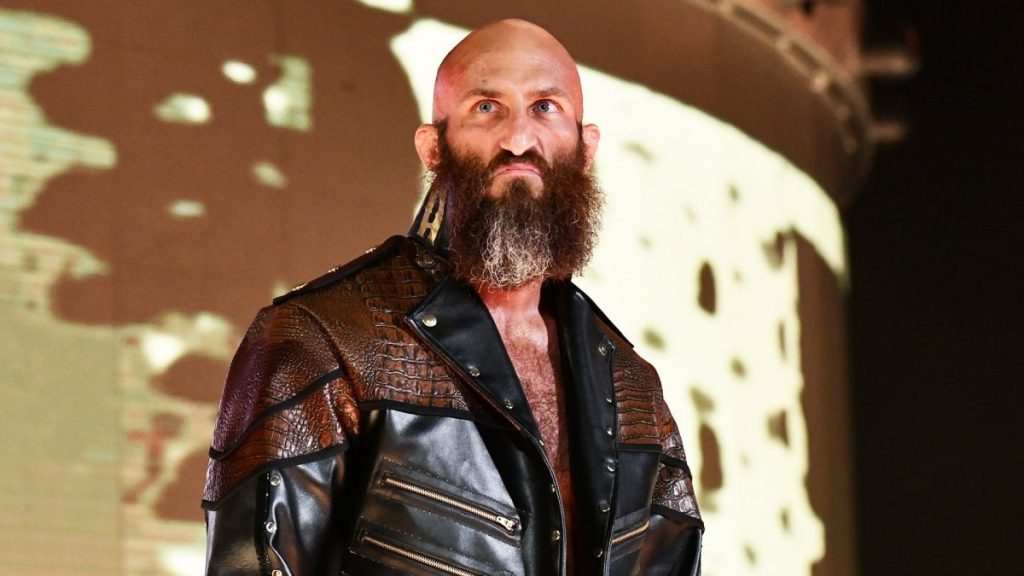 Former 2X NXT Champion Tommaso Ciampa finally left NXT after seven years and made his debut on the main roster this Monday as part of the Raw Brand. His first appearance was during an interview segment backstage where he interacted with Kevin Owens and Ezekiel as the two continued to build their rivalry.

As has become the norm with NXT call-ups, many fans worry for his future. Stars from the formally black and yellow brand have rarely found satisfactory success, with many being repackaged and subsequently rejected by the fans. However, Ciampa has recently expressed that he won’t find any issues with stories that many fans would have considered downgrading.

“Creatively, I’m not very hard to please in the sense that I just view it as give me five minutes and I’ll make it the best five minutes I can, whatever that means, whatever I’m asked to do.

“If comedy is in my future, whatever it is, I don’t know. I just look at it like there’s no ending to this. So, if I do comedy for a couple of months, it doesn’t mean after that I can’t go back and do something else I might enjoy. There’s no ending.” (H/T WrestlingInc.com)

These comments from the new Raw star are a stark contrast with comments he had made years prior about preferring to retire instead of going to the main roster. He would later reiterate his sentiments after NXT transitioned into NXT 2.0. Other veterans of the third brand, such as Kyle O’Reilly and former DIY tag partner Johnny Gargano, left WWE late last year shortly after the change. It could very well be that his choice to accept a call-up came from the same reasoning as his colleague’s choice to leave.

He’ll likely explain his choice at later date. For now, fans wait to see what becomes of one of the cornerstones of NXT.