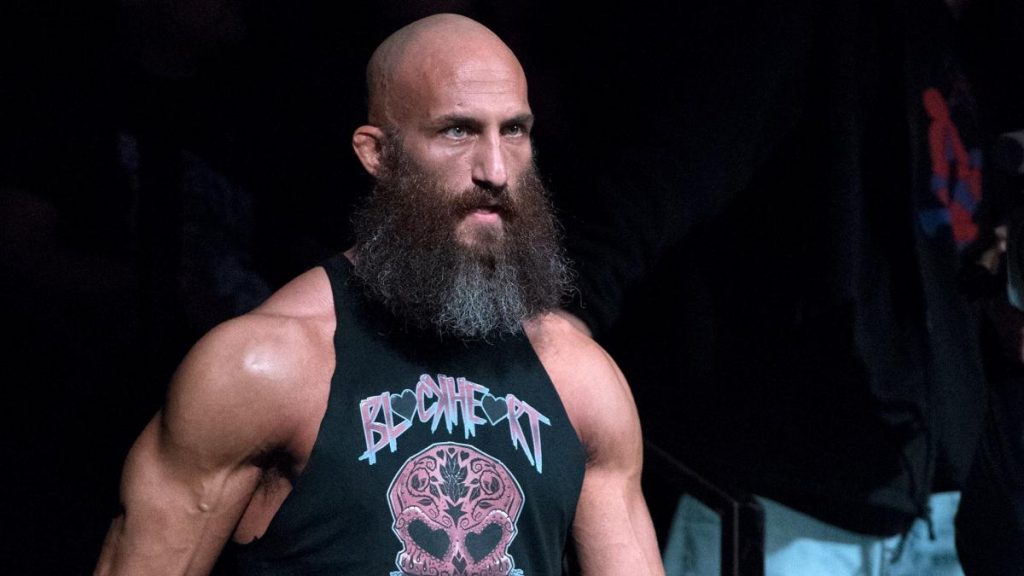 Tommaso Ciampa recently said that he would rather retire than move to Raw or Smackdown. However, Tommaso Ciampa has now brought more clarity to this line via Fightful.

Tommaso Ciampa has said that he is realistic about his physical capabilities due to his previous neck surgery. He added that he is open to anything as long as it makes sense physically and 300 days of travel would more than likely not be agreeable to him.

Ciampa says that creative frustration would not be an issue and he is looking to prioritize spending time with his family and child. Ciampa added that he believes he is halfway through his career as of now.