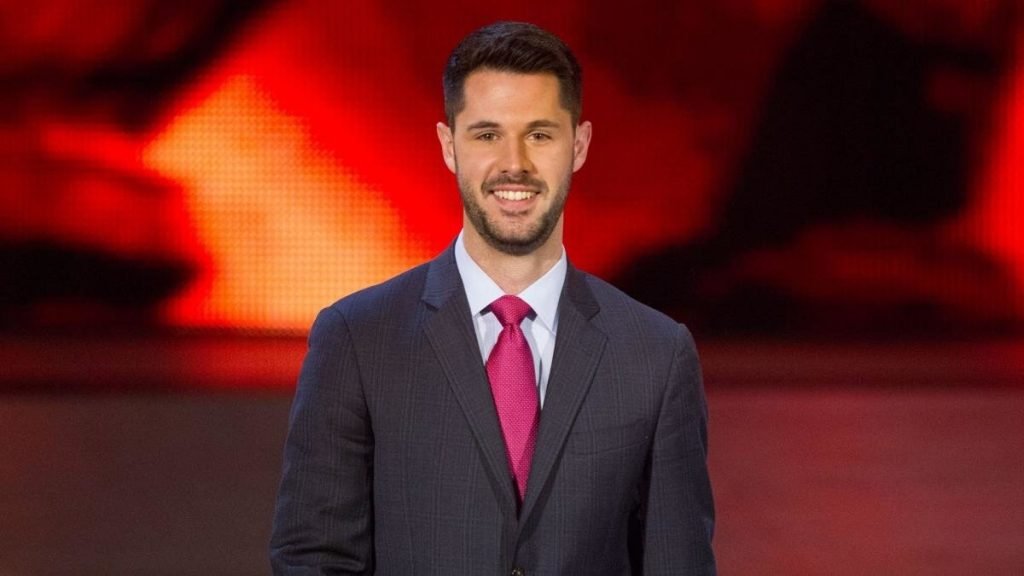 Fightful Select are reporting that Tom Phillips has been released by WWE as part of the latest round of backstage releases. WWE have yet to make a statement.

Phillips, real name Thomas Hannifan, signed with WWE in 2012 and originally was a backstage interviewer for the company. He then went on to become the lead announcer for SmackDown, Main Event and Superstars before being replaced by Rich Brennan in 2015.

Hannifan then returned to his role as a backstage interviewer until 2016 when he returned to his commentary role on SmackDown joining Mauro Ranello, JBL and David Otunga.

In 2019 Phillips left SmackDown and became the new lead commentator for NXT UK until shortly before the pandemic hit, leading him to become the new Raw lead announcer.

In 2021 Phillips once again was replaced in his commentary role, this time by Adnan Virk. Phillips continued to call 205Live up until his release earlier today.