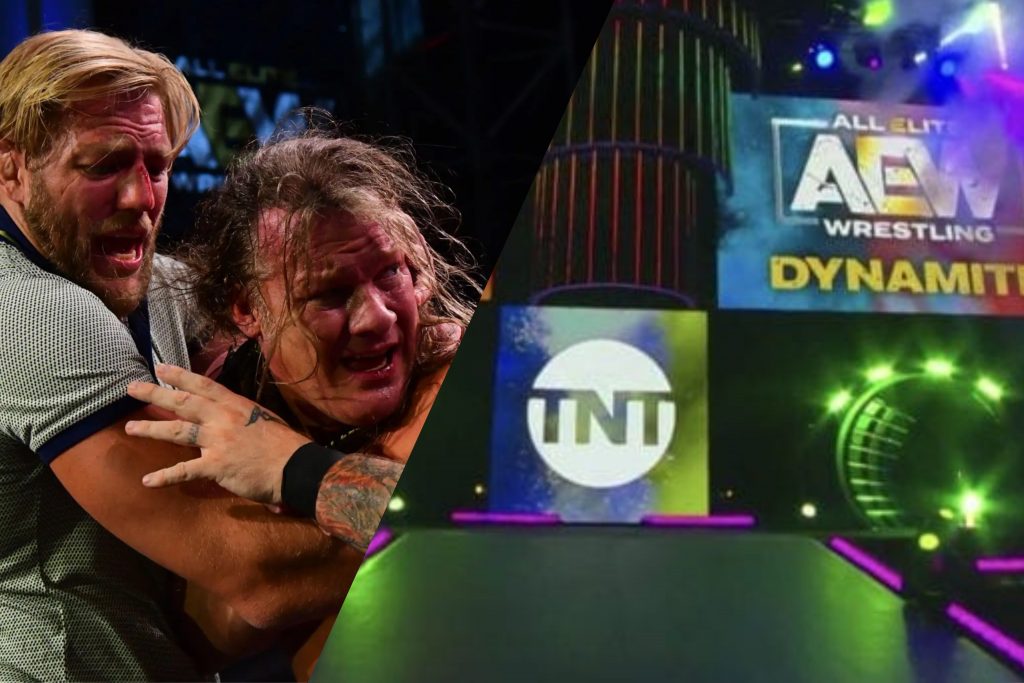 6. Cody Rhodes Responds To Some Fans Turning On Him

“The music has broken my heart far more than it has cheered me up so far. I started a bit smaller and today in our industry I’m like a giant. Currently, I’m in a position where they think I book the show and book myself which has created tension for some fans. I’m of the belief that if you pay your money you can cheer, boo, etc. To go from a warm reception to an adversarial reception…i’ll retire before I become a heel. I’m not going to make decisions that are bad for our youth to see. That’s the challenge, how do I maintain where I’m at when the crowd wants to get a different flavor”

5. Cesaro Reveals The One Thing He Didn’t Like About His Feud With Roman Reigns

-Cesaro vía Out Of Character With Ryan Satin (H/T WrestlingInc)

“Well, everyone says AEW is the alternative but I really think it’s the first choice now. AEW is great in the fact that, one, I think WWE has such a fan base that they can insult the audience and kind of get away with it. If you watched a TV show, let’s say last Lost. I feel like Lost insulted my intelligence halfway through, and I kind of fell out of love with it. AEW’s the opposite of that. You stay attached, and you’re rewarded for watching so so long.

Even for people who haven’t followed wrestling, there’s people on the show that you can connect to because they’re authentic personalities. And I think watching it, there’s something for everybody. And so, having new viewers like Miesha or someone who’s falling back into wrestling, AEW provides that sweet spot where watch it, you’ll have fun. You won’t feel stupid for watching it, you’ll be rewarded.

There’s great moments that are organic that you can fall in love with. And the wrestlers are badass. We have men and women, badass wrestlers.”