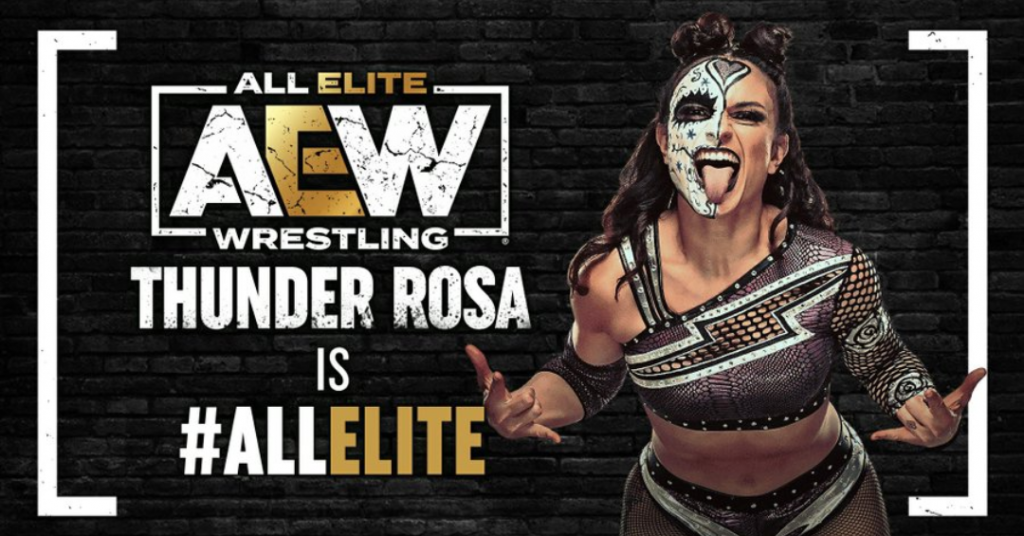 Other note worthy matches she has been part of in AEW is her match with Hikaru Shida at All Out in 2020 for the AEW Women’s Championship aswell as her unsanctioned match against Britt Baker.