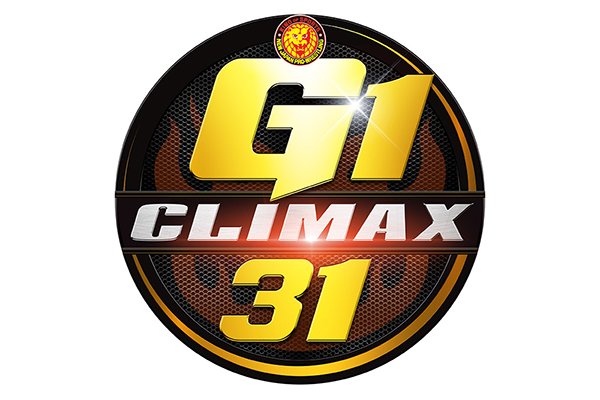 The G1 Climax, the annual tough tourament which will enter its 31st year in 2021. 2 days ago it was confirmed that this year’s G1 will take place in Autumn due to the Olympics with the finals at Nippon Budokan. The G1 is coming!

These are the dates for this year’s G1. The openers are gonna be like last G1 as it will take place both nights at Osaka’s Edion Arena (which I might attend). It will also make it’s G1 return to Ota Ku which is one of my favorite venues in Tokyo. The G1 will also come back to Kobe World Hall again. Also a G1 venue debut, the home of the 2021 NJCup finals, NJPW will mark their third event in Sendai’s Xebio Arena. The rest is mostly the same schedule of the regular G1 as it will have 2 days in Kourakuen Hall and will have a event in Nagoya’s Dolphin Arena.

Who will come on top this G1? Will Ibushi become a 3 time G1 winner 3 years in a row? We are so excited to feel the heat for this G1.