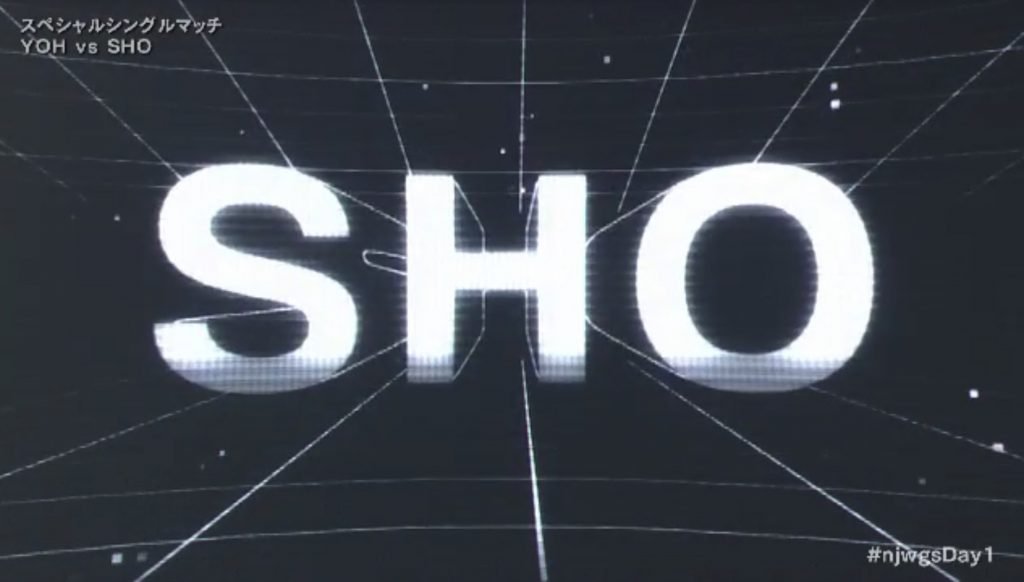 After the Sho vs Yoh match at Wrestle Grand Slam. Sho has made another shocking moment for him as he has joined Bullet Club’s new sub-group named “The House Of Torture”

Sho debuted a more darker side of him from the entrance as he made his entrance music more spooky and dark. He also brushed off all his R3K and voltage from his gear as he walked to his ring with a evil expression on his face.

We have not seen this side of Sho before as he was more violent and rough to Yoh. Nearing the end, Sho took out the referee and got a chair from under the ring. He failed to hit his first shot then Yoh took the chair. “Yoh san, Yoh san” Sho said as he squirmed and pleaded and Yoh dropped the chair to win the match fair and square then quickly delivered a superkick and went for the Direct Drive but as he went for the finish, Sho hit a low blow. Sho then got the chair and delivered a strong chair shot to Yoh’s crown and woke up the ref then locked in a Gogoplata ending the match in a ref stoppage.. “Yoh, Don’t make me repeat myself. Just retire” by Sho. A moment later, Evil, Yujiro Takahashi, Dick Togo or now calling themselves “The House of Torture” came to the ring to congratulate Sho. They climbed up the ring and handed him a House of Torture shirt and held up the Too Sweet sign. “Toooooo Sweeeet” Sho is officially now in Bullet Club.

“What your looking at is the Murder Machine,Sho! From here on out, this Murder Machine is going to pile up the body bags. The four of us will go forward as Bullet Club’s House of Torture! You will all be visitors soon enough! The first guest will be you Takagi! Remember that!” -Evil