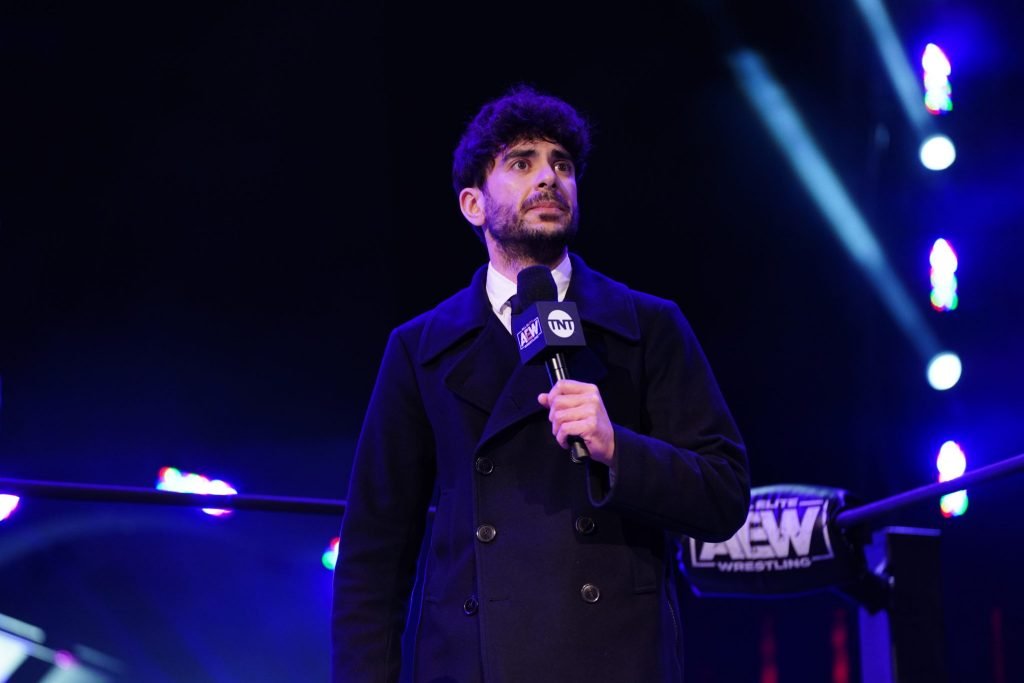 With the recent wave of releases from World Wrestling Entertainment (WWE), many are curious which companies these recently released wrestlers will end up, now AEW CEO: Tony Khan has voiced his opinion.

This past Thursday, 18 wrestlers were let go by WWE due to “Budget Cuts” such talents as Keith Lee, Karrion Kross, Ember Moon, Nia Jax and Scarlett Bordeaux. Now, on the latest episode of Focus on AEW, Tony Khan was interviewed by Wade Keller and the topic of the recent waves of releases was brought up.

First, Khan spoke about how he personally feels each time he hears about the newest wave of releases:

“Yeah, every time they cut like 20 people let’s just say, it’s terrible because every time somebody loses a job it is affecting them, it’s affecting people around them. Some of these people for all I know they might’ve wanted to leave, but in general, I think most of these people probably did not. So, it’s terrible when anybody loses their work and I feel for them. So, each and every one counts.”

Furthermore, Khan spoke about how he identifies talent that he would see bring into AEW:

“I’m gonna take a ballpark number and I’m not trying to make light of everything because everyone counts. And I know this is probably not the exact amount of people but every time they let, let’s say as a ballpark, 20 people go, I think there’s in general been one, two, three people in there or so that I am interested in and snatch up because they keep doing these mass layoffs. They let, let’s say 20 people go or more or less, and each time I find a few people and the company gets a little stronger and stronger in my opinion.”

Finally, Khan gave his thoughts on if anyone from the recent wave of releases caught his attention:

“I do see a few in this wave. I don’t wanna say who or when I would be interested in them but there’s a few very interesting people they just let go.”

We will not know who exactly caught Khan’s eye in this batch of releases, until their no compete clause ends and we finally see that they are “ALL ELITE”.