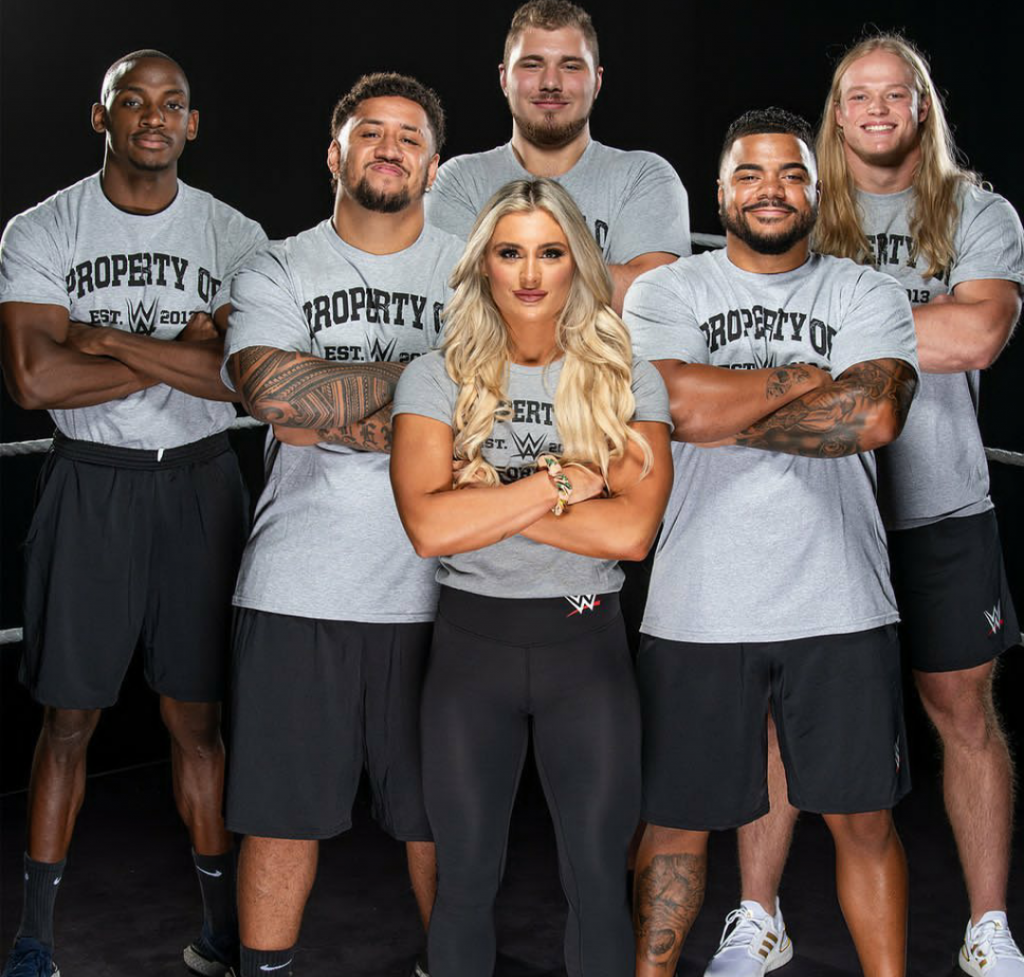 It was announced yesterday that WWE has signed six new superstars to their roster. The six new signees are…

Joseph Fatu, a member of the Anoa’i Family, is the brother of the current Smackdown Tag Team Champions The Usos, and cousin to the current reigning defending Tribal Chief Head of the Table WWE Universal Champion, Roman Reigns.

Bobby Steveson, a former amateur wrestler for the University of Minnesota, and brother to 2020 Olympic Gold Medalist, Gable Steveson, who also recently took a liking to WWE.

Jessica Woynilko, who comes from a background of gymnastics, bodybuilding, and CrossFit competitions.

Brady Booker, who’s 6’3 and 245 lb and a former linebacker from the University of South Dakota.

Are you excited to see the new recruits? Or is there someone else you were hoping to see? Let us know in the comments below.