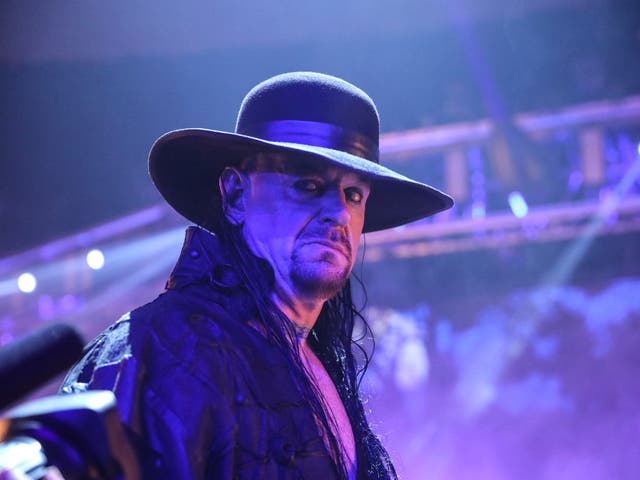 Former WWE superstar Renne Dupree has accused The Undertaker of influencing Wrestlers to bully him because he didn’t go out drinking with the rest of the locker room. Dupree on the That 90s Wrestling Podcast said…

“They took my $500 shoes and $1000 suit and ruined it in the shower because I didn’t go out drinking at a bar the night before because nobody invited me. That’s just materialistic sh*t you can replace that, that doesn’t bother me. What really bothered me is when in Italy the next night they took my French flag – my heritage – they shoved it in a toilet and pissed and sh*t all over it. I don’t know what bullsh*t world you live in but in my world that’s called racial discrimination. That was really hurtful.”

“What I did do was I went to Arn Anderson who was the agent and I asked him – Arn’s advice to me was ‘Don’t sell it.’ I was like ok. The next person I went to was The Undertaker and I said ‘What do you do when someone does this to you?’ And he goes ‘Well you find out who does it.’ He ordered them to do that because I didn’t go out drinking with him and the guys at a bar.”

The Undertaker has not responded to these allegations.