The Ten Must See Matches Of The Undertaker 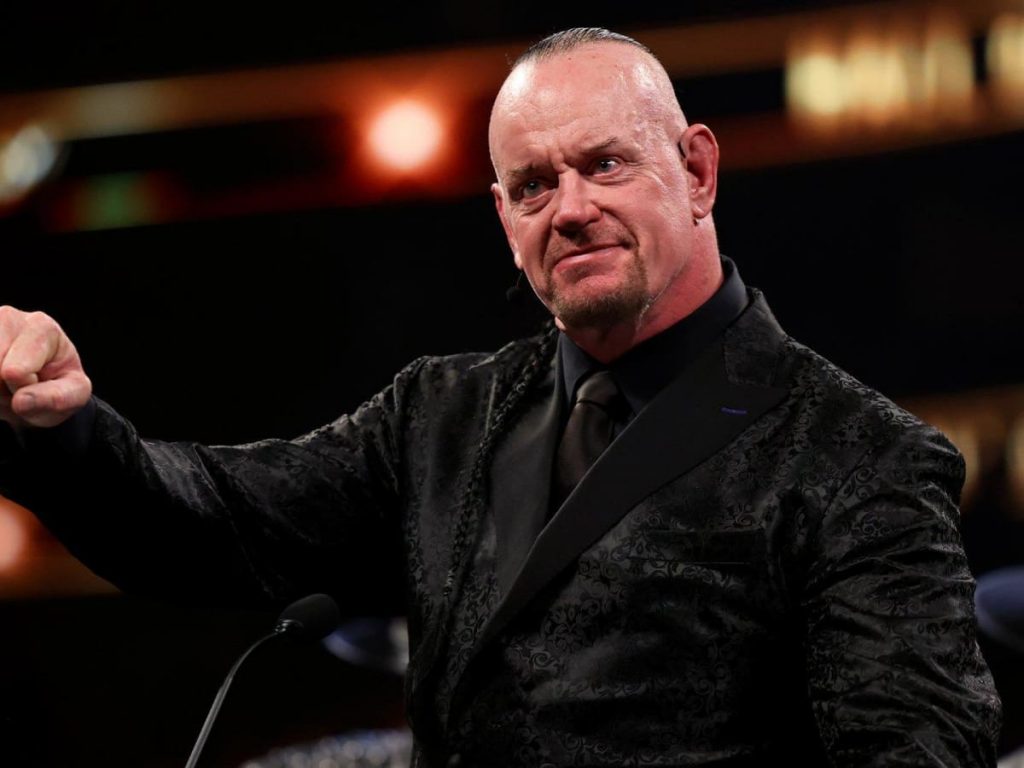 I’ve said this before in previous pieces, but for those that aren’t aware, the Undertaker is the wrestler that got me interested in professional wrestling in the first place 24 years ago. It was his rivalry with Kane and the HBK/Austin WrestleMania 14 build that got me hooked. So, I wanted to put together a list of ten must see matches from the Undertaker’s 30-year career in WWE.

Disclaimer: It is sad that I need to say this, but before anyone complains, this is my subjective opinion of the matches that I would suggest any fan to check out if they haven’t seen them. I know there are other matches fans would have on this list and may even disagree with the order that I have them and that is perfectly fine this is not supposed to be a definitive list. It is a list of the matches that I think best signify his career in WWE.

Starting off we have the Undertaker challenging for the WWE World Heavyweight Championship. This match is special because of how important a role Taker played in Edge’s early WWF career both on and off screen. Taker was a mentor to Edge and to face Taker at WrestleMania is an absolute honor especially at this point when Taker was pretty much choosing or having a significant say on his opponents were going to be. These men main evented and delivered an absolute classic on the grandest stage of them all. Edge was defending his championship, but a prize much bigger was on the line, the Undertaker’s WM Undefeated Streak. Taker would walk away still undefeated and the World Champion.