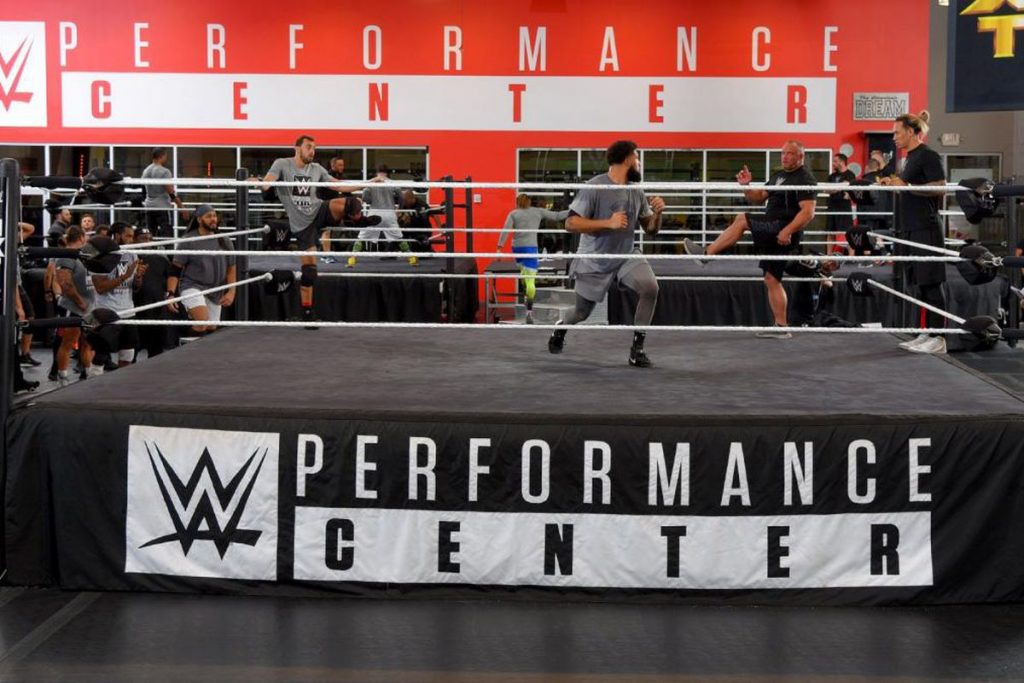 WWE plans to keep on diversifying as they are looking for the next big start from Africa heading into WrestleMania season.

WWE is always looking to diversify its roster, and it looks like they now have its sights set on Africa. The company has announced a continent-wide talent search in conjunction with its Sub-Saharan Africa broadcast partner SuperSport.

As per WWE.com, the new campaign was announced in Lagos, Nigeria, where they will hold a multi-day tryout in February. To qualify, participants are required to submit videos that highlight their potential to be stars before the deadline in December.

Only select candidates will be chosen and awarded an all-expenses-paid trip to Los Angeles to continue their journey. Top-performing contestants will be awarded full-time developmental contracts at the WWE Performance Center in Orlando, Florida.

Official Statement on the Talent Search

“Africa is a focal point of our renewed global talent recruitment strategy and this initiative in Lagos will launch what we envision becoming a year-round, multi-country effort to cultivate relationships and identify talent that will resonate with our passionate and loyal African fanbase,” said James Kimball. “The region has incredible potential to serve as a meaningful talent development hub for WWE, and we look forward to working with our tremendous partners at SuperSport to uncover the next generation of Superstars through this program.”

“The continent abounds with athletes, and Africa has had several WWE Superstars, so this is the perfect opportunity to showcase fresh new talent,” said Marc Jury. “As there is a massive appetite among African audiences for WWE action and entertainment, we expect this initiative to be very popular with aspirants. SuperSport looks forward to telling this exciting story in the weeks and months to come.” (H/T WWE.com)

The announcement of WWE’s competition in Africa also promotes a new landmark deal with max to stream WWE’s content. Showmax is the leading streamer available in the region and will broadcast all major Premium Live Events, including WrestleMania.

Along with the Premium Live Events, the streamer will also have access to WWE’s vast library of content. Showmax will also be the home of weekly episodes of Raw, SmackDown, and NXT for the foreseeable future.