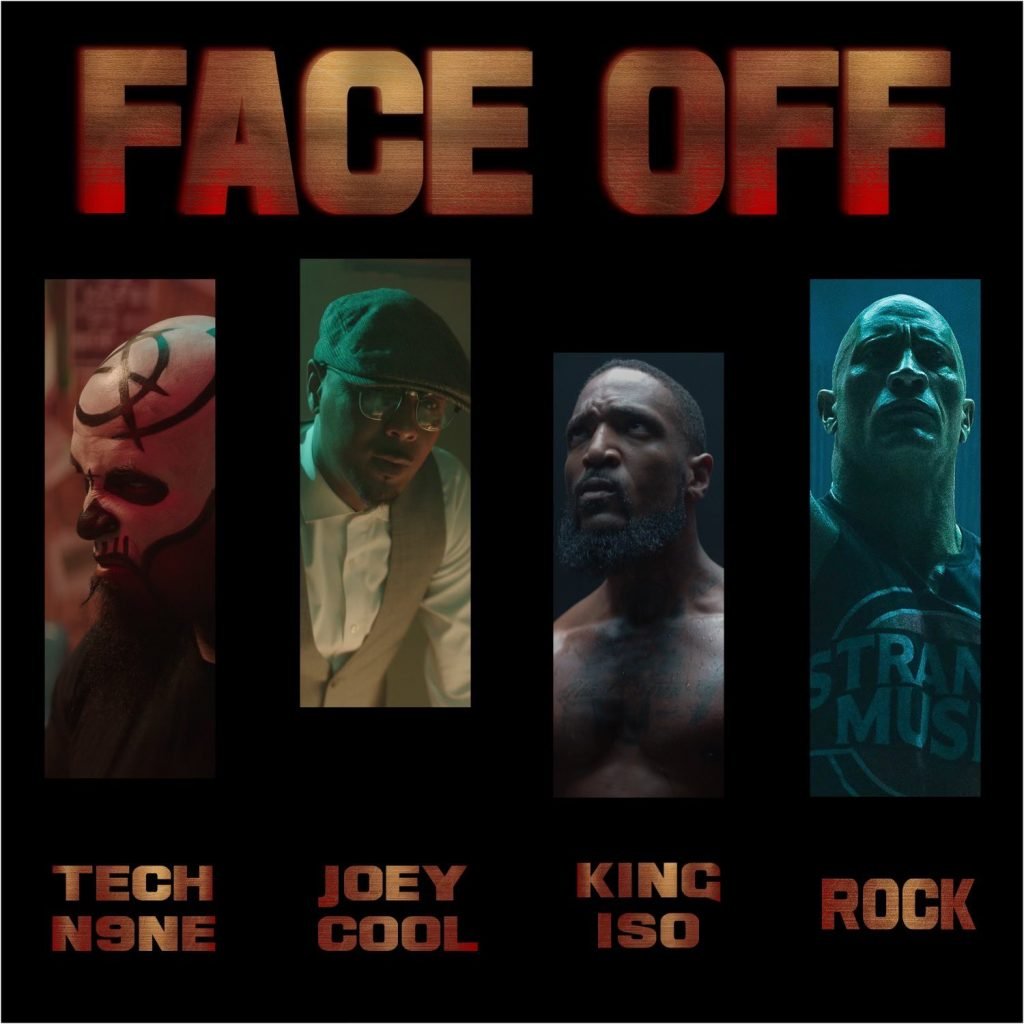 The Rock has officially entered the rap world.

Tech N9ne and Dwayne, The Rock, Johnson announced yesterday their collaboration that will be part of the new Tech N9ne album called Asin9ne.

Via Twitter, the Rock shows his excitement for his rap debut, mentioning how honored he feels to add some Rock gasoline to their fire.

The track “Face Off” is the one that contains the rap by the former WWE Champion.

The song officially drop just 2 hours ago and the world is already talking, sites like Variety are hyping the song and video.

You can hear the full song and watch the video in the link down below. Let us know your thoughts on The Rock as a rapper!