The Reason Braun Strowman Was Released By WWE 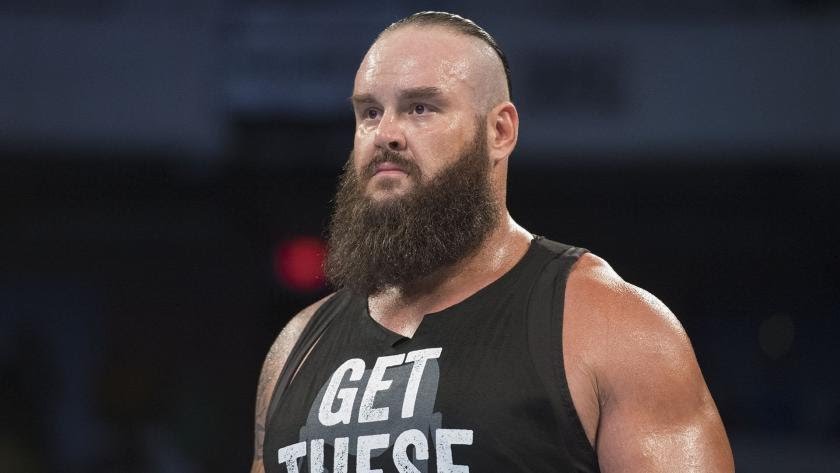 “The Monster Among Men” Braun Strowman was released by the WWE yesterday alongside other names such as Aleister Black, in what many described as a shocking release.

However, the release of Strowman may not be such a shock within the WWE. According to Fightful Select, the release of Strowman was not shocking to “talent close to the situation” due to his contract. Fightful report that Braun Strowman’s contract he signed in the Summer of 2019 was a “monster deal”, signing him into 2023 for over $1 million dollars a year. Fightful also report that the negotiations of the contract signed in 2019 came down to the wire with Strowman reportedly knowing his worth, but also being secretive about the negotiations.

Braun Strowman’s first ever match for the promotion was against Chad Gable in NXT in 2014. He got moved up to the main roster in 2015, joining The Wyatt Family. In 2016 he split up from The Wyatt Family and became a main event singles, Wrestler for the rest of his career in the WWE, notably having feuds with Roman Reigns and Brock Lesnar. He won his first ever WWE Universal Championship at Wrestlemania 36, defeating Goldberg. He has also been a WWE Intercontinental Champion aswell as a two time WWE Raw Tag Team Champion with the respective partners of Seth Rollins and Nicholas.