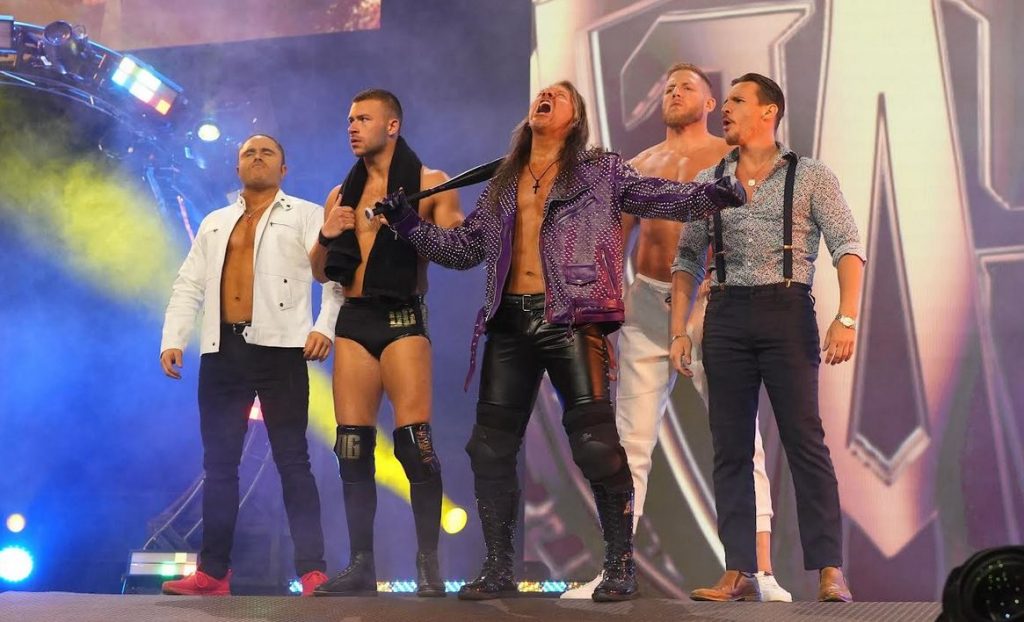 ‘The Wizard’ has revealed recently that his new stable was originally planned to be called in a very different way.

Chris Jericho is one of the long-time best that has ever laced up a pair of boots, and one of the very few that still perform in an active way.

The former AEW World Champion introduced the world to his newly-formed ‘Jericho Appreciation Society’ a few months ago.

While addressing this on his Talk Is Jericho podcast, Jericho revealed the original name that this group was planned to have.

“The original idea for this whole plan, the name of it was going to be The Citadel. I thought The Citadel was great. I said it to Tony and there was no pop for it whatsoever. I was like, ‘The Citadel sucks. I need something better.

The Jericho Appreciation Society has been in a heated rivalry with Eddie Kingston, Santana and Ortiz, with the recent inclusion of BCC’s Jon Moxley and Bryan Danielson.

Both teams are set to face at this Sunday’s Double or Nothing event, in an Anarchy in the Arena match.

You will be able to see the event through pay-per-view (U.S) and FiteTV (Internationally). Also stay tuned to Wrestling Republic to check out our review of the show.