The Miz Reportedly Suffered A Torn ACL At WrestleMania Backlash 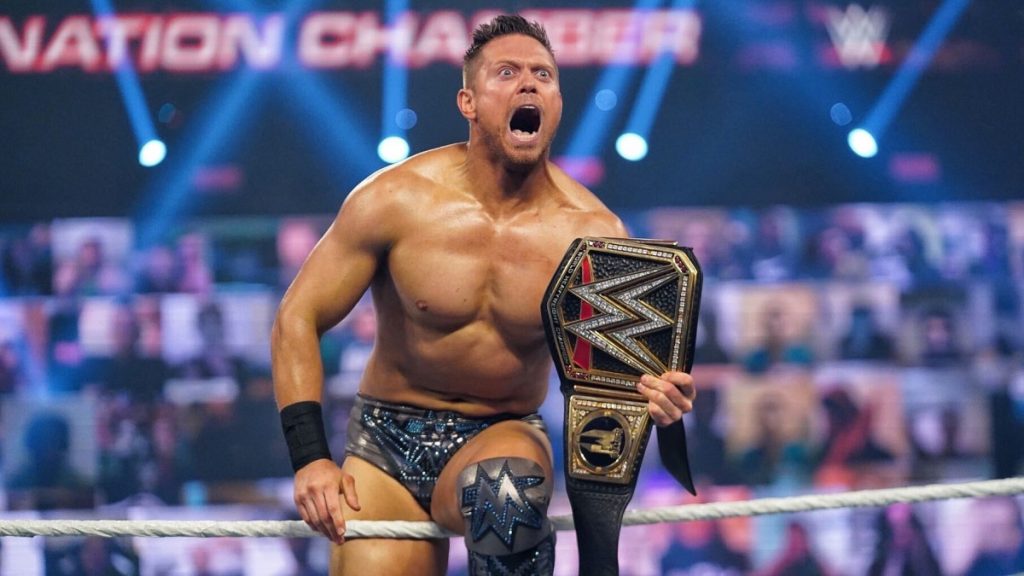 The Miz reportedly suffered the first major injury of his WWE career at WrestleMania Backlash, meaning he could potentially be out of action for 6-9 months in the worst case scenario.

On last nights edition of Wrestling Obsever Radio, reliable professional wrestling journalist Dave Meltzer reported that The Miz suffered a torn ACL during his match against Damian Priest at this past Sundays WWE PPV event.

Meltzer did note note how bad the tear was, however if surgery is needed it’s likely that the Miz will be out of action for six to nine months based on the timeframe for other wrestlers who have recently undergone similar surgeries.

It was not noted what part of the match caused the injury, but Meltzer did say it was towards the end of the match. Many fans have picked up on a spot during the match where Priest jumps from the top rope and lands on the knee of The Miz, which could have potentially have been where the injury occurred.

Neither WWE or The Miz have commented on the alleged injury at this moment in time.