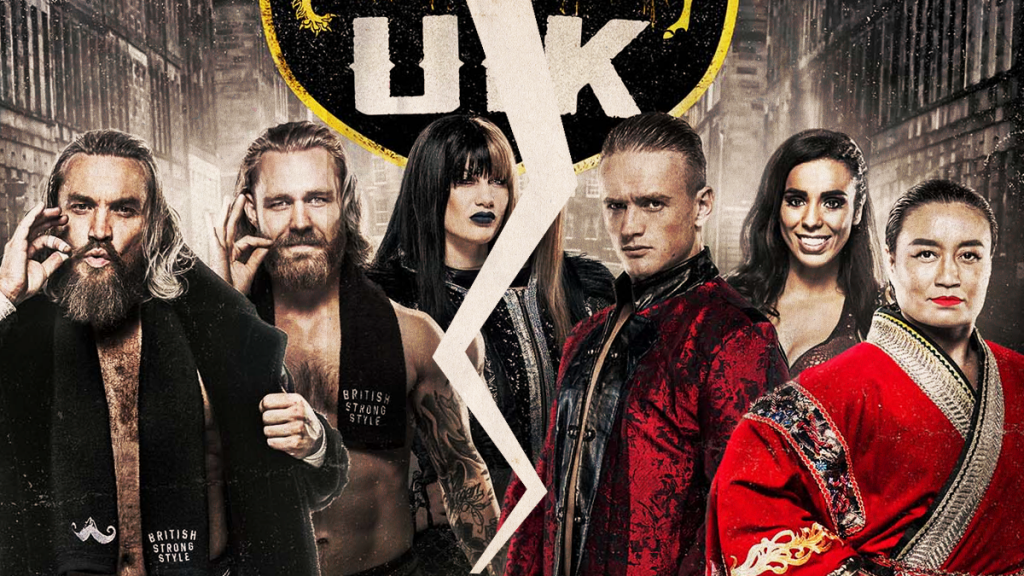 The future of WWE’s NXT UK brand could be in jeopardy following cancelled tapings and multiple stars moving to the U.S.

This comes just a week after WWE were forced to cancel their upcoming UK TV tapings. This was due to BT Sport needing the studio for football coverage.

However instead of the tapings just being postponed, they were cancelled altogether. This left the NXT UK talent confused and concerned according to the Wrestling Observer.

Most concerning of all, Tyler Bate appeared last night on NXT with the UK Championship, even though he has yet to win it on NXT UK TV.

The fact that the episode of Bate winning the title is yet to air, means this was a huge spoiler for many NXT UK fans.

To many, this is seemingly a sign that NXT UK programming is no longer a priority for WWE.

What Is Next For NXT UK?

WWE has yet to officially comment on the future of NXT UK.

However, many fans are speculating that some NXT UK wrestlers will be heading to NXT 2.0, while others could be released.

While some of those laws were pandemic related and now have been eased, WWE still need to tread lightly.

One way WWE could get around this is by slowly merging the UK brand into the NXT 2.0 brand. From there cuts could be made far more easily.

However, there could still be hope for NXT UK. Some fans believe that the British appearances on the NXT Heatwave show, could be leading to a Worlds Collide show between the two brands.

A recent report stated that WWE are planning an NXT related special to take place on September 4th. WWE have yet to confirm this, but it would be the same day as AEW’s All Out PPV.