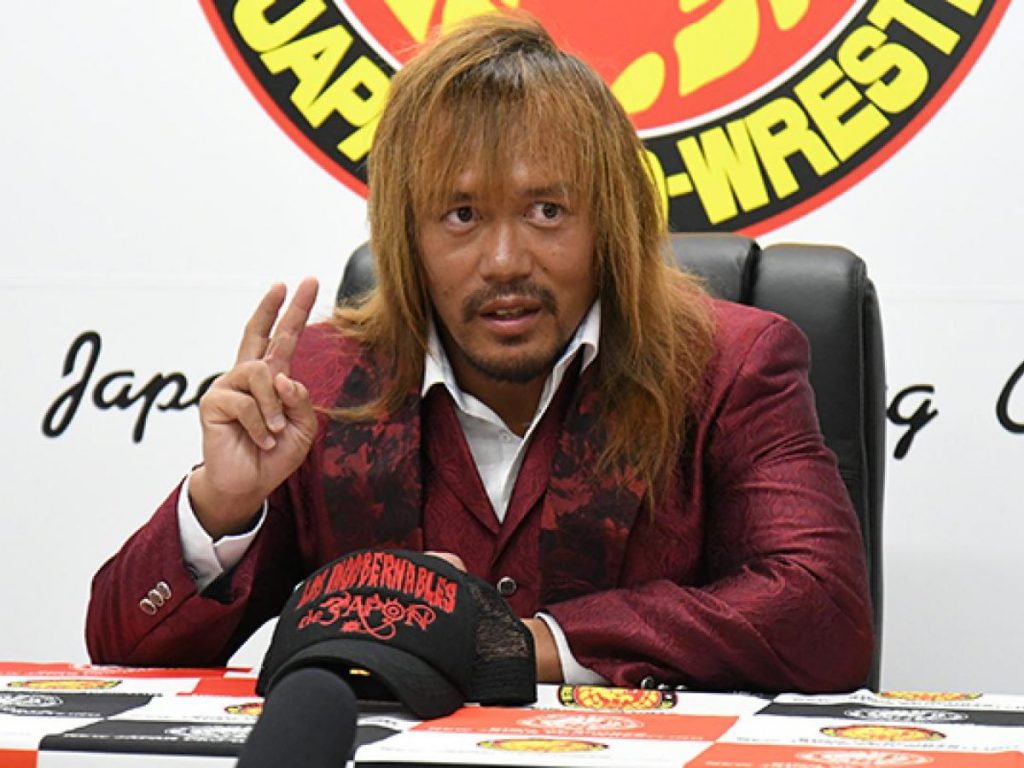 The leader of Los Ingobernables de Japon is staying with NJPW, but with a few cuts.

New Japan Pro Wrestling’s Tetsuya Naito made an astonishing confession to this publication. Before the start of the series, it was revealed that he had suffered the first major salary reduction in his career as a wrestler due to contract renewal, as he refrained from challenging IWGP World Heavyweight Champion Kazuchika Okada at the Hokkaido Prefectural Sports Center Hokkai Kitayeru Tournament on February 20. The wild man who reaffirmed his vow to triumph is going for “Tetsuya Naito” in terms of money.

According to Tokyo Sports, they report that Naito, who faced this year’s contract renewal on the 17th, is said to have received the first “down presentation” in his life as a wrestler. What’s more, the salary has dropped by 24%. It seems to be Naito to calculate an accurate number without cutting it to 25%.

“Due to the influence of COVID-19, the audience is decreasing, and I was expected to offer a salary cut, but I didn’t expect this much… Even I got nervous about this. When I saw the amount offered, I literally opened my right eye with my thumb and index finger,” he said. “Next year, I want to take advantage of a higher salary than this cut. After all, it means that even if Okada won the G1, there was no rain of money in New Japan. If this happens, I have no choice but to make it come down on my own.” (H/T Fightful)

Naito has been a three-time IWGP Heavyweight Champion and a six-time IWGP Intercontinental Champion with NJPW since 2005.

On February 20, as part of the Golden Series tour, he will face Kazuchika Okada for the IWGP World Heavyweight Championship after challenging Okada on the Wrestle Kingdom 16 Night 2. The Golden Series tour will involve a couple of title defenses with the main event being the showdown of a longtime rivalry between the two leaders of their faction.