Tessa Blanchard Reveals She Is Studying At The University Of Texas 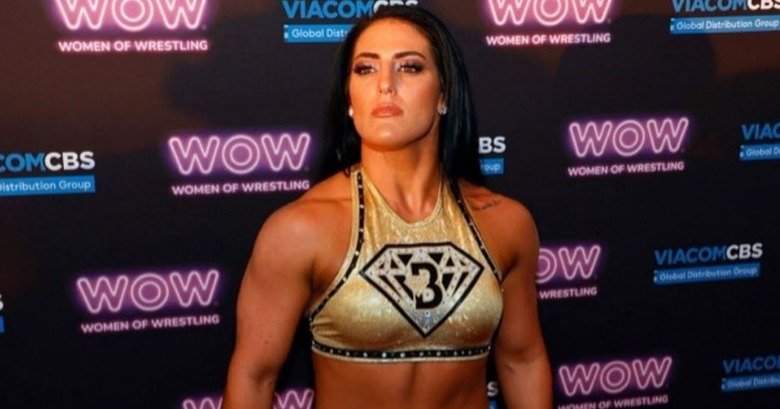 Tessa Blanchard has addressed on her current status, claiming she’s been focused on studying and in her own happiness.

Tessa Blanchard has been out of the spotlight for some time now. After departing from Impact Wrestling and being stripped of the Impact World Title in 2021, Blanchard was set to return to Women Of Wrestling (WOW) this year, but she had a fall out and decided to leave the company before even debuting.

Shortly after that, Tessa Blanchard started to take some indie bookings and disappeared from pro wrestling’s big stages. However, during a recent interview, Blanchard has given an update on what she’s been doing this entire time.

While speaking to Sportskeeda’s Bill Apter, Tessa Blanchard revealed she’s been studying International Affairs in the University of Texas. When consulted about this and how silent she remained on her moves, Blanchard said:

In addition to what she stated before, Tessa Blanchard took the opportunity to address on her future plans as an in-ring competitor. Besides this, she also reflected on her current time taking independent bookings.

When consulted about the criteria she uses to take booking dates, Blanchard said: “Doing whatever makes me feel happy. That’s really my main focus right now. My happiness. I don’t want to compromise my happiness for anything. Not for money, not for popularity, not for followers, not for any of that.”

H/T to Fightful.com for the interview transcription.