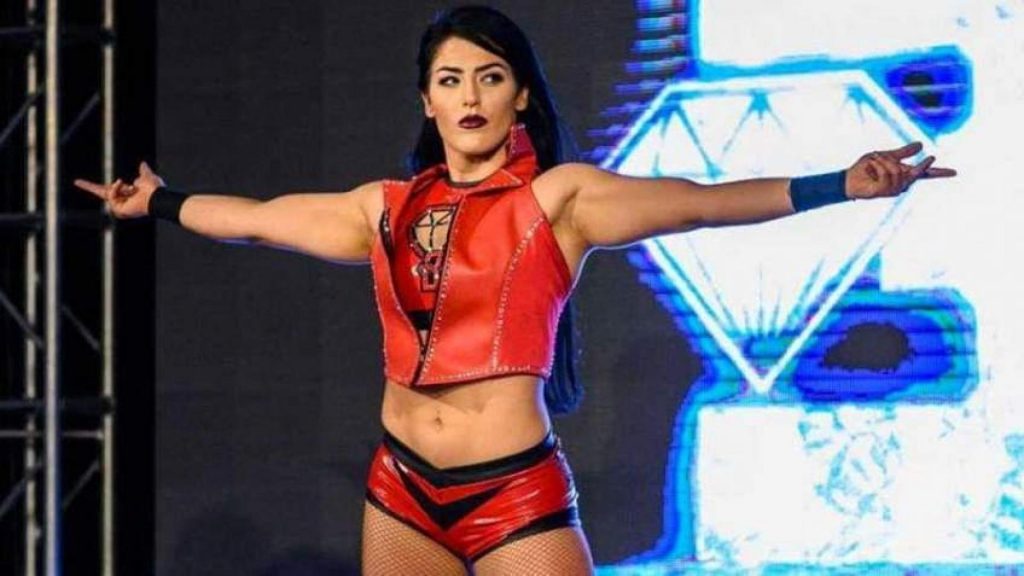 Tessa Blanchard is making her return to professional wrestling.

On Monday, Fightful Select broke the news that Blanchard will be apart of WOW Women of Wrestling.  A press conference is scheduled for Wednesday to announce the relaunch.  Los Angeles Lakers owner Jeanie Buss is named as an individual tied to this product.

Blanchard is a former IMPACT World Champion who also has controversy tied to her name. Last year she was hit with multiple accusations of bullying and racism.

Blanchard last performed in September 2020 where she was defeated by Kylie Rae for the Warrior Women’s Title.