Tegan Nox is back to the ring 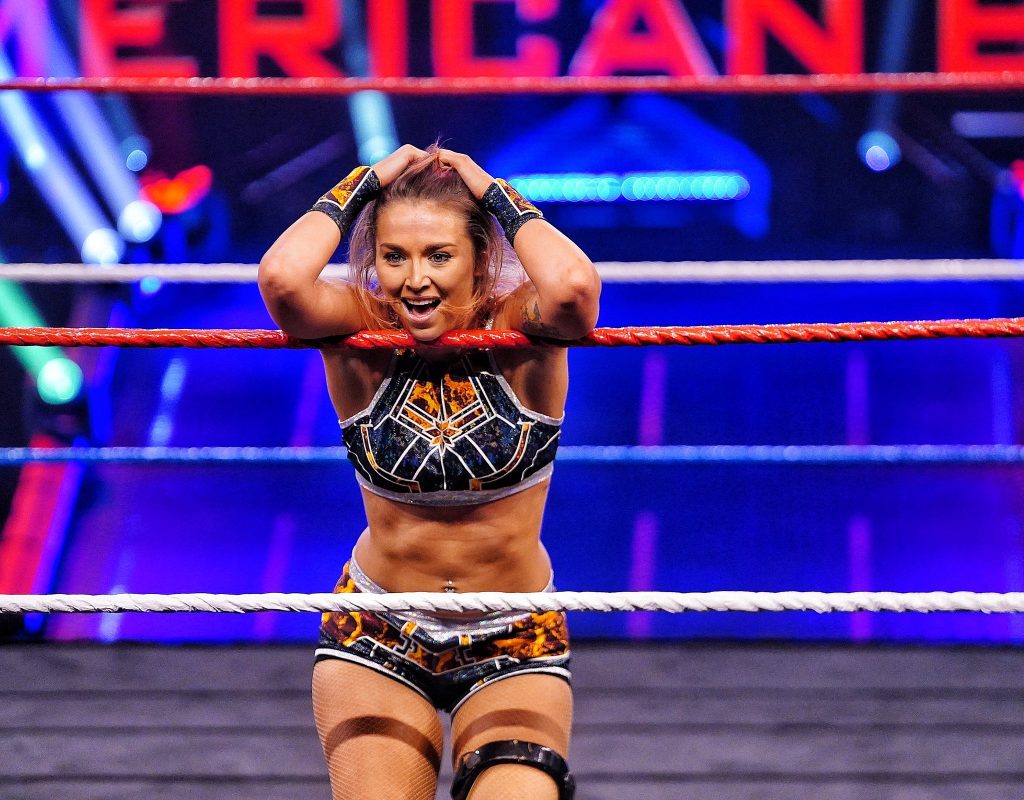 The NXT superstar returns to the in-ring action on a dark match before Raw last night.

Since she arrived at WWE her story has been a circle of falling and getting up, with numerous injuries Tegan is a fighter who has shown that her passion for the business is what keeps her upright, which is why she has won the affection of the fans along with her talent.

The last time we saw her was back in September 2020 where she suffered a torn ACL, something that forced her to be away from the action for a while. As we know that wasn´t the first time she has been injured, let´s not forget the horrendous leg injury she suffered at the Mae Young Classic back in 2018 on a match against Rhea Ripley.

But the hope of seeing her in the ring came back last night after PWInsider confirms that Tegan Nox officially returned to the ring before Raw for a dark match against Toni Storm.

Although we do not know who the winner of the match was, we are happy to know that Nox is back and we look forward to seeing her live and in action again.