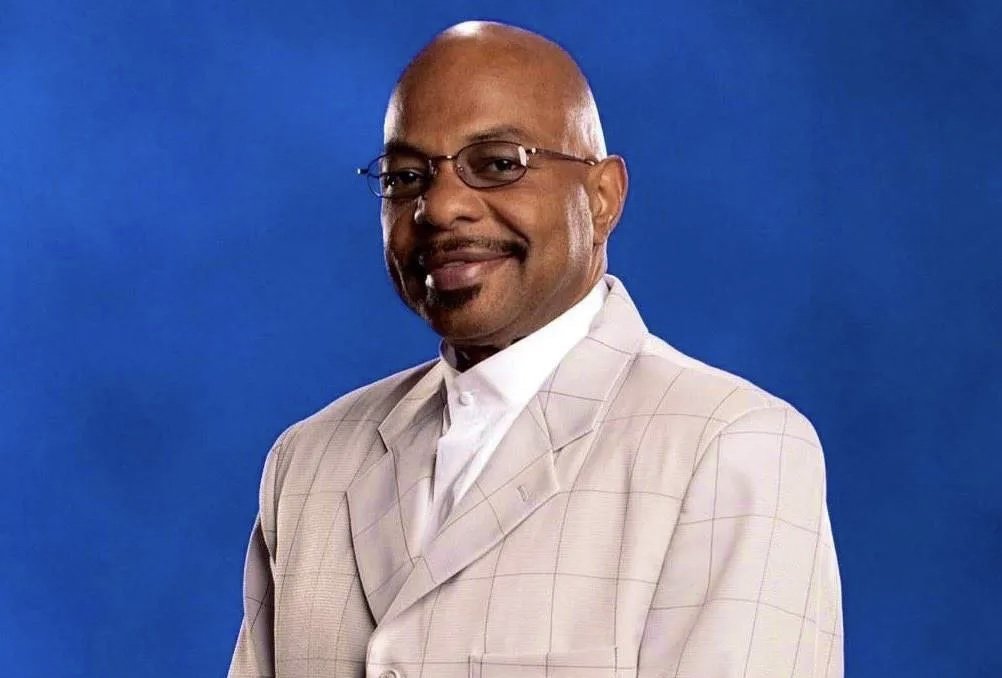 Teddy Long explains why his WWE release and not being involved in wrestling.

The Hall Of Famer appeared this week on the Busted Open Radio, where he addressed different topics.

He talked about his career, his WWE exit, and why he is no longer in the wrestling industry.

When he was asked about his exit from WWE, Long open up about the situation.

“I was stressed a little bit. I put on some weight. So I think that had a lot to do with it. I’m not blaming WWE, I’m blaming myself, because I got low stress. And I put on this weight and stuff. And then Vince always took care of me. And they have a drug policy there about smoking the marijuana. So I quit smoking weed, because I didn’t want to let Vince down and I didn’t want to fail no drug test because I’ve respected him enough that he gave me this opportunity, and I’m not gonna f**k it up.” He continues “So that’s why I quit smoking the weed. And then after a while being stressed out after four or five years I started riding with certain people. I won’t call their name, because I don’t want to put them out there. But anyway, I started back to smoking weed and I mess around and failed one of the drug tests and put that weight on. And I know Vince hates that. He hates the weight and Mark and tell you about that. So I blamed myself. I was the cause of my release. But you know, they were gonna do it anyway. But I think I helped them.” (Via Busted Open Radio and Wrestling News)

Why he is no longer in the wrestling industry

During the podcast, Dave Lagreca expressed how is a shame that Teddy is not involved in pro wrestling anymore.

About that topic Long expressed

“Well, you know, that’s not my decision. That’s not left up to me, you know, that’s left up to the powers to be you know whether they want to be involved with me or not, but it don’t bother me. I don’t worry.” He said “Brother listen, let me tell you something. Mark Henry can tell you this. On that road each and every day, that is the most stressful sh*t in the world. So I’ll tell you something brother, on the road over 20 years I was. So I came home. And after I was home for about three or four months, I didn’t want to leave, I’m so happy to be sleeping in my own bed every night. I’ll get out on track. But I’ll get out now and go make appearances but I come back home and I’m able to sleep in my own bed, I’m not stressed. So they’re not really hurting me, they really did me a favor. I got a chance to get out and get myself back together before I left WWE.” (Via Busted Open Radio and Wrestling News)

Teddy was involved recently in a crazy situation on the weekend after his Twitter account was hacked.

H/T to wrestling news for the transcription.