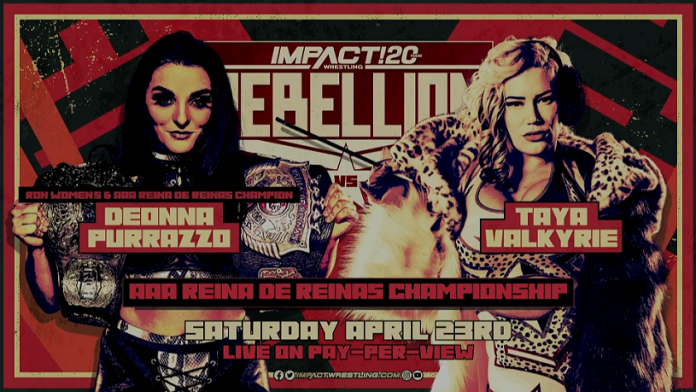 Valkyrie spent more than three years with Impact until leaving in January 2021. She signed with WWE NXT in February of last year, debuting as Franky Monet. She was released by WWE this past November. Valkyrie has the longest Knockouts World Title reign in Impact history at 377 days for her first and only run with the title, which went from January 6, 2019, until January 18, 2020.