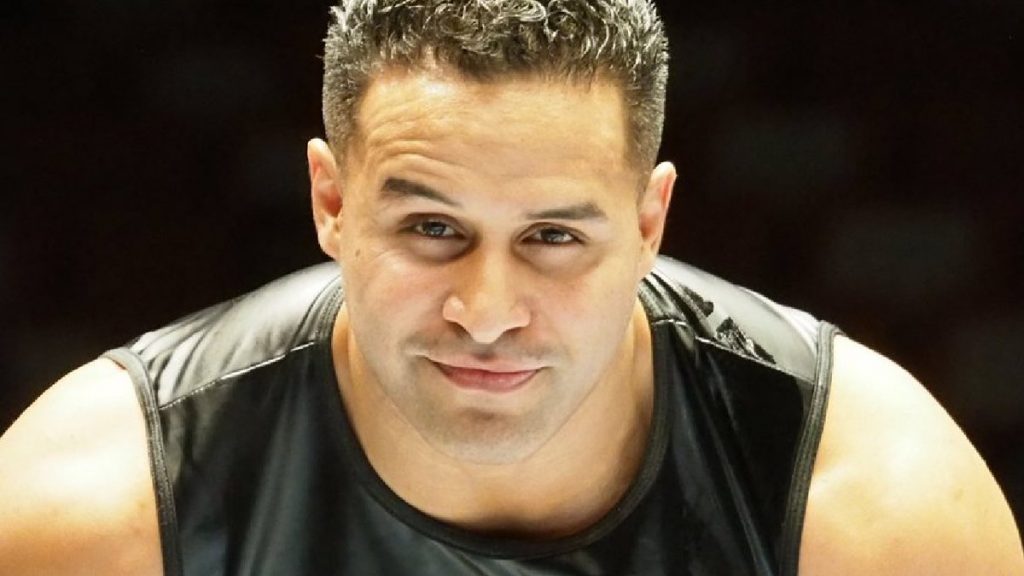 Of all the Bullet Club members in 2019, The Elite members were the only ones to leave New Japan for the new AEW promotion as it started, although Kenta and Hikuleo made a few appearances within the first year. Original member Tama Tonga oversaw the rooting out of the Elite members after he and fellow members Bad Luck Fale, Tanga Loa, and their father attacked the Young Bucks, Kenny Omega, and Cody ending their reign at the top of the faction. With Kenta’s arrival in AEW, fans speculated if any Bullet Club members would sign with the promotion, but none ever did.

It was recently learned from Tama Tonga in an interview on the All Real Wrestling Podcast that he personally was never approached to sign with AEW. Wrestling Republics Eric Novak interviewed the New Japan mainstay and said at the 37:56 mark, “This obviously was a big deal. I was a big wrestling fan at the time. New Japan did a lot for the wrestlers. The Elite were there at one point and started their own company that obviously hurt New Japan greatly in the sense things weren’t told, but you were loyal to Bullet Club since day one, that shows that you were introducing new members like the new bone soldiers. Was there any offer to you or any members of Bullet Club saying hey, come with us on this new idea of building a company?”

“Yeah, I think there were some other guys, not me,” said Tama, “I didn’t get any offer, I think some other guys have gotten it but not me, but I’m happy with where I’m at.”

Tama Tonga would undoubtedly be a big signing if AEW ever offered him a contract. He is a multi-time tag team champion with some singles title reigns as well. As part of the Guerillas of Destiny tag team with his brother, Tanga Loa, they are one of New Japan’s best tag teams and were ranked No. 6 of the top tag teams in the PWI Tag Team 50 in 2020. If he or he and his brother join AEW, they are sure to make an impact.