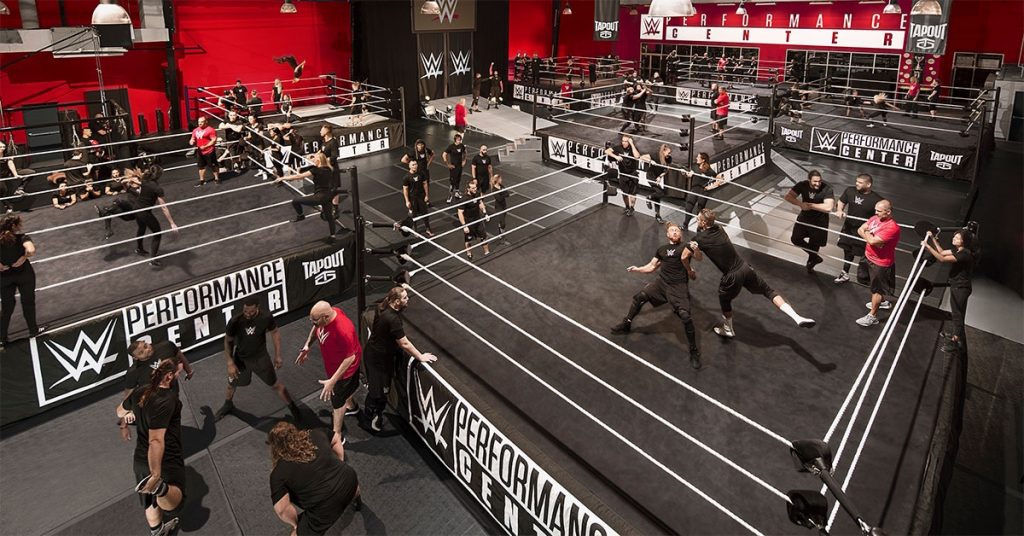 Vince McMahon made a rare visit to the WWE Performance Center earlier this week, along with several WWE higher ups.

WWE have released dozens of talents over the past year, and this trip was used for McMahon to scout potential call-ups to restock his main roster.

According to PWInsider, Vince McMahon was accompanied to the WWE Performance Center by Nick Khan, Bruce Prichard and John Laurinaitis, where they met with staff and observed talents training in the ring.

Fightful Select have added some extra details to the situation, as they report that there were many people at the WWE Performance Center who were extremely nervous for the visit, given that WWE have released dozens of talents over the past number of months. However it was noted that Vince wasn’t seen very much, and there was no need to be nervous.

Bronson Reed is rumoured to be moving to the main roster in the near future, with his NXT North American Championship loss on this past Tuesday’s episode of NXT only contributing to this.

Are there any NXT or Performance Center talents you would like to see move to Raw or SmackDown? Let us know your thoughts in the comments below.