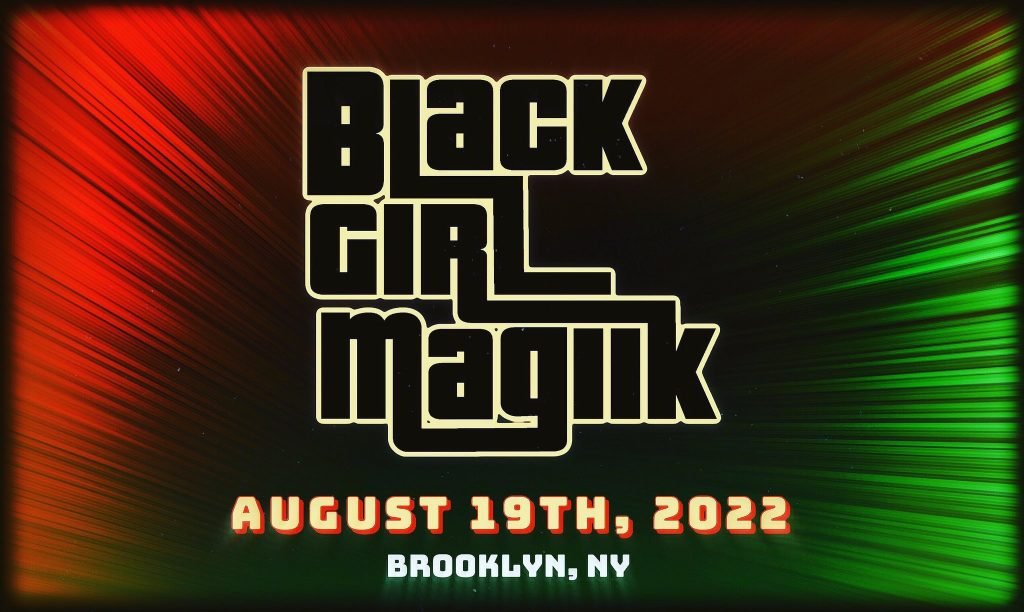 As previously reported, Black Girl Magik will take place in Brooklyn New York this summer.  This special event showcases some of the best women of color on the Independent Wrestling Circuit.

Black Girl Magik owner and Independent wrestling star Spice Spiegel has made numerous announcements on social media in regards to talent appearances. Scheduled to appear on the show so far includes Trish Adora and Karen BamBam.  Trish, who is an Army veteran has made her mark on the Independent scene including appearing on AEW and Ring of Honor. Karen BamBam is a household name on the indies as well appearing on promotions such as Wrestling Open, Pizza Party Pro Wrestling, and WWR+ to name a few.

Also making her appearance on the show is Katrina Blake who will be the ring announcer.  Katrina is a backstage interviewer for numerous wrestling promotions such as BattleClub Pro and Invictus Pro Wrestling, as well as working on Womens Wrestling Talk and her own podcast show “In Kat We Trust”.

Black Girl Magik is set to take place on August 19 in Brooklyn New York. Tickets for the event can be found here.

Legion Of Pain Discuss Their Time Away From Wrestling, Starting Their Own Promotion