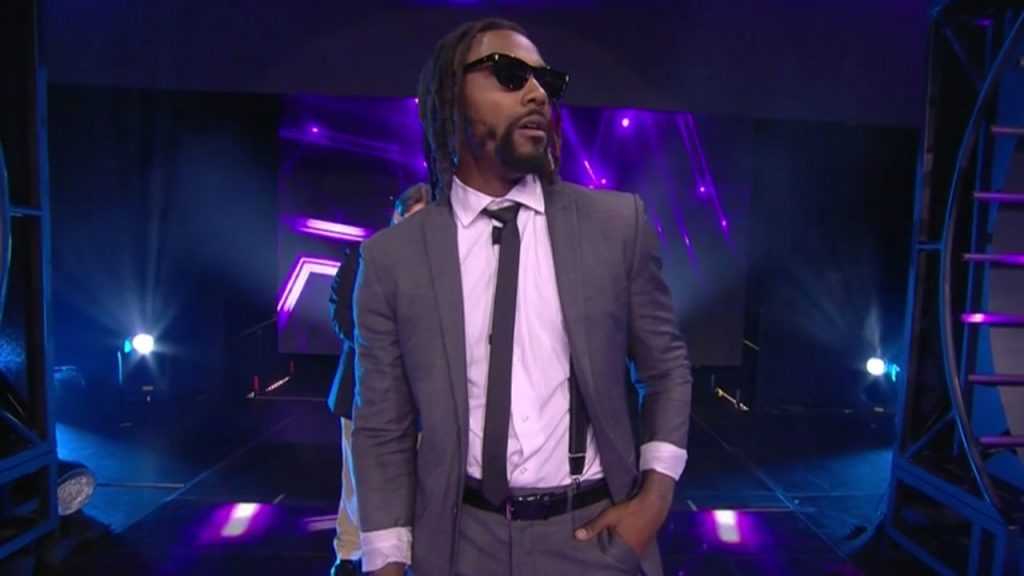 Speaking with Josh Nason of the Wrestling Observer, Strickland expanded on his tweet:

“I’ve been wrestling Will Ospreay since 2014. I wrestled him when he was a 19-year-old kid. He tells the story often, he never did a Spanish fly until he met me. I did a Spanish fly in our four-way match in 2014 in the UK. Now he starts doing the Spanish fly. He was my first PROGRESS match too when I came over to PROGRESS. He put in a word and I debuted in PROGRESS against Will, and I beat him. This was fresh off his (Best of the) Super Juniors win, the first one. We have a long history together. The last time we were in the ring was New Orleans, WrestleMania weekend. It was me, Adam Brooks, Will Ospreay, and Sammy Guevara. That was the last time we were in the ring together and he’s grown exponentially since then.”

He continues, “In my opinion, he’s the best wrestler in the world, easily. It’s not even close. The type of explosion he has in the ring is crazy. He’s an adult now, not a kid like when I first started breaking in with him. I feel that match would be insane, no matter what platform. For me, I would try to make it as unique as possible where it’s not just ‘this is a Will Ospreay match with insert wrestler here.’ No, this is Will Ospreay vs. Swerve Strickland and the type of things they are doing, no one else can do and the story they are telling, nobody else can tell. It’s specific for these two.”