Swerve Strickland Is All Elite 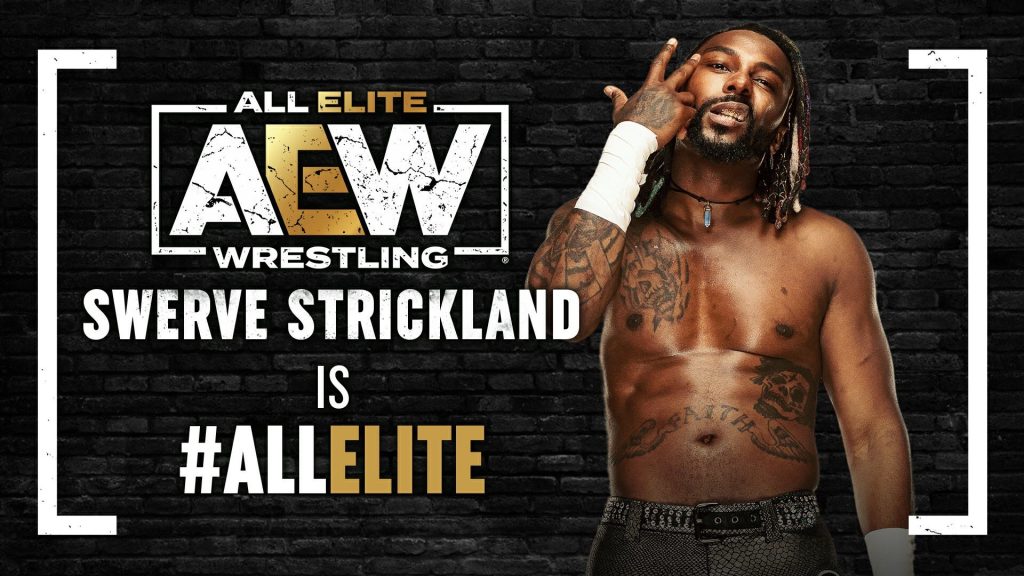 Swerve Strickland has officially signed the paperwork at AEW Revolution 2022 to become All Elite.

Following the conclusion of The Face Of The Revolution ladder match, Tony Schiavone made his way from the commentary table to the stage, much to the delight of the AEW crowd. It is clear that in the past whenever Schiavone tended to act in this way, it meant a significant event was going to occur, and this trend wasn’t likely to change anytime soon because this was significant.

During his interview with Tony Schiavone, he talked about the dream matches he will have in the AEW. and inquired, “Who’s house?” The fans responded, “Swerve’s house.”

Shane Strickland was a part of NXT as Isaiah “Swerve” Scott. During his short run, he was the NXT North American Champion and briefly a part of SmackDown before being released in November 2021.

Hugely talented Swerve, who has taken home 13 championships from 11 different wrestling organizations, has made it obvious that AEW is Swerve’s House and that he has no plans to slow down anytime soon.

Swerve has been a part of several promotions recently, including Terminus, and he’s also been announced for the upcoming Ring of Honor Supercard of Honor show against Alex Zayne. Earlier this week, it was announced that AEW CEO Tony Khan is also the new owner of Ring of Honor.