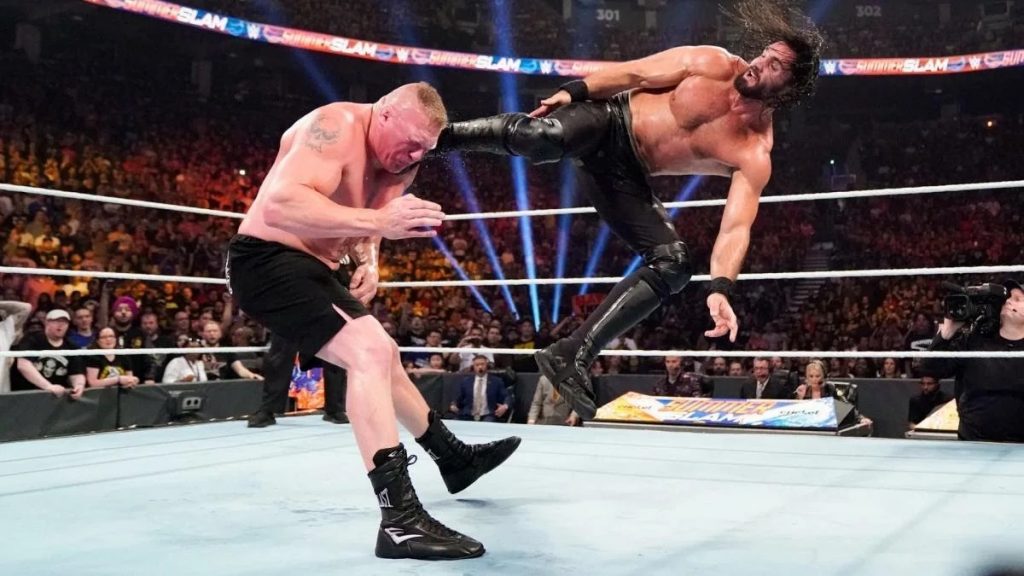 WWE could be going back on the road following this year’s SummerSlam.

WWE’s last show in front of a live crowd was WrestleMania 37, however since then they have continued to run shows from the ThunderDome.

Speculation began to rise after WWE’s Q1 Earnings Call, where it was revealed that WWE are hoping to return to their regular touring schedule in the second half of 2021. It was also revealed that WWE’s contract with the Yuengling Center (current home of the ThunderDome) will be expiring at the beginning of August.

According to a report from WrestleVotes, WWE is looking for this year’s SummerSlam to kickoff their return to touring, noting that because of this the show could take place earlier than usual this year.

Regarding a possible location, WrestleVotes noted that three to four locations are currently on the table, with one of them having ‘better odds’ than the others.

WWE’s last show in front of fans prior to the pandemic was the March 6th edition of SmackDown, before WWE found a new home in the Performance Center. Later in the year, the company moved to their state of the art ThunderDome, which has emanated from several different locations.