Summer Rae On Potential WWE Return: ‘I Would Be Super Open’ 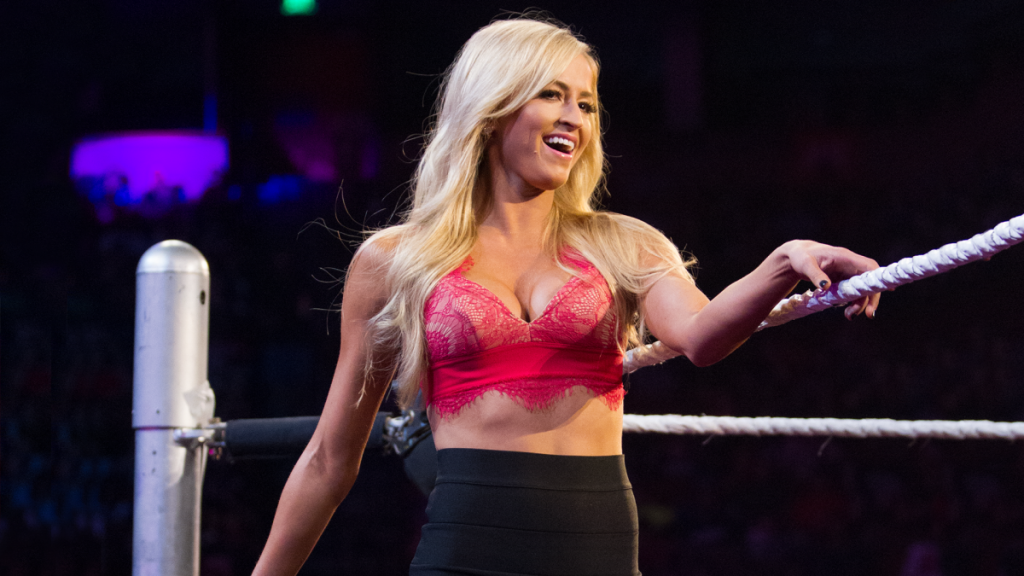 Moinet worked various different roles during her six year stint with WWE, including Fandango’s dance partner, Tyler Breeze’s manager and a storyline with Lana and Rusev.

“I’m not like no one’s ever told me you can’t do it again but I know personally I could never go over and over again. Could I like to do the Royal Rumble and have a little storyline? Maybe, but I would need treatment. Like I need treatment now like my migraines got so bad.”

“I love WWE. I haven’t gone to other promotions because I also know how that is with WWE and like I definitely feel like my loyalty is with them. They gave me such a big part of life. Hopefully one day I’ll have a husband and a baby but if I don’t have a man but I do have a baby, because I adopt, I would want them to see me and that was such a big part of my life as Summer Rae. I get called Summer on the street and I like to turn around. So I love wrestling. I would for sure be okay with going back.”

“I would be super open to like any kind of broadcasting positions, hosting positions. When I lived in New York, a lot of people take the train to Connecticut for stuff. I think it would be cool to have an on-camera woman that has been in the locker room, that has done that kind of stuff so, it’s [WWE] an amazing company. They’re always growing. I still talk to K.P. who’s our publicist, who does our PR for WWE. She’s great so yeah. I’m never too busy.”

Would you like to see Summer Rae make her return to WWE? Let us know in the comments below!