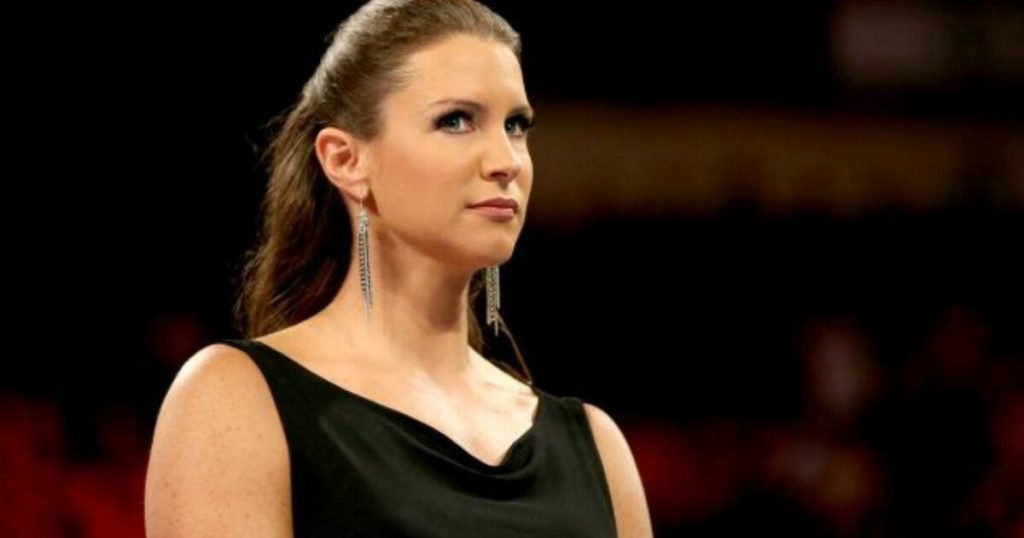 Many staff members from Stephanie McMahon’s team have been let go prior to her announcement for a leave of absence.

Stephanie McMahon surprised the wrestling world after announcing that she will take time away from WWE to focus on family. Leading up to this, she has been reducing her involvement behind the scenes in preparation for her departure.

There is no bad blood as Stephanie makes her way out as many have shown their support for her decision.

Fightful Select reports that many staff members that worked under Stephanie have been released in the recent round of budget cuts. One source was quoted as saying that the cuts didn’t come as a surprise. However, there has been no reasoning given behind them.

WWE President Nick Khan will take over many of Stephanie’s duties going forward. So far, there is no time frame for her return to report.

Having worked for WWE since she was a teenager, it’s safe to say that a break is deserved after everything she’s done for the promotion.

It’s also worth noting that her husband, Paul Levesque (Triple H) will not be on leave with her. It was recently reported that he has resumed his full-time duties with WWE. This comes following a challenging year for the former fourteen-time world champion, as he was previously forced to step away from his behind-the-scenes role after suffering from heart complications.

Hopefully, all is well with the McMahon-Levesque family as they continue to care for themselves and their loved ones.