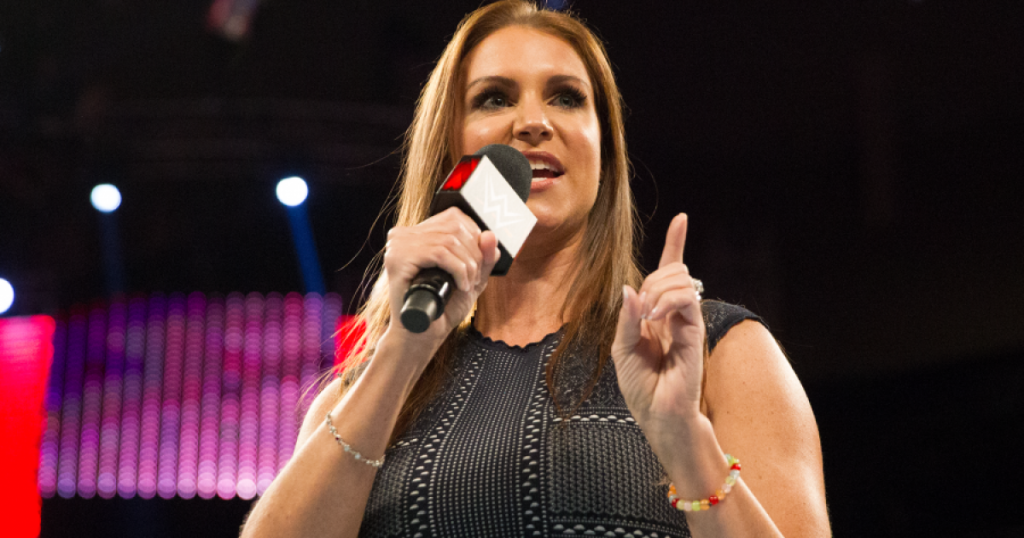 Stephanie McMahon tweeted on May 19 that she will be taking leave from WWE to focus on her family. The announcement was made on her official Twitter account, where she wrote, “As of tomorrow, I am taking a leave of absence from the majority of my responsibilities at WWE. WWE is a lifelong legacy for me and I look forward to returning to the company that I love after taking this time to focus on my family.”
You can see the post below.

This announcement comes a couple of months after the announcement of Paul “Triple H” Levesque’s retirement from in ring competition due to his health issues from the past year. The fourteen-time world champion was forced to step away from his company duties last year due to complications with his heart. He has not yet returned to his role behind the scenes and in NXT to full-time capacity, and it is unsure when this will happen.

Given the year the McMahon-Levesque family has had, it makes sense that Stephanie would want to step away from her duties to spend more time with her family. Nothing has been said about when she will return, but hopefully all is well.