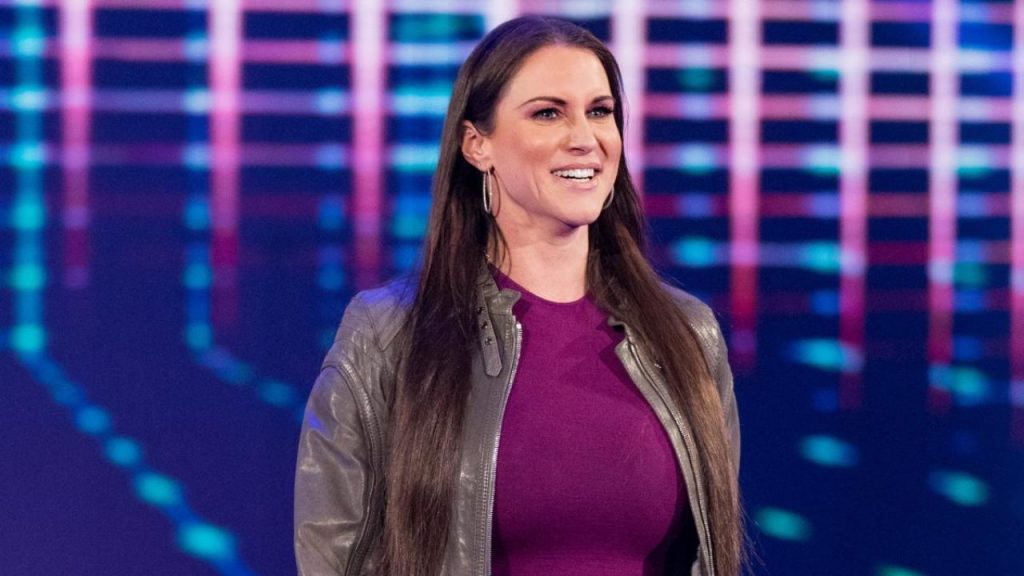 WWE have announced that Stephanie McMahon has been named the interim CEO and Chairwomen of WWE.

The interim change comes as Vince McMahon is being investigated by the Board Of Directors for an alleged affair with a former employee in 2019.

WWE have released the following statement:

STAMFORD, Conn.–(BUSINESS WIRE)– WWE and its Board of Directors jointly released the following statement today:

Stamford, Conn. – WWE (NYSE: WWE) and the Board of Directors today announced that a Special Committee of the Board is conducting an investigation into alleged misconduct by its Chairman and CEO Vincent McMahon and John Laurinaitis, head of talent relations, and that, effective immediately, McMahon has voluntarily stepped back from his responsibilities as CEO and Chairman of the Board until the conclusion of the investigation. McMahon will retain his role and responsibilities related to WWE’s creative content during this period and remains committed to cooperating with the review underway.

The Special Committee has appointed Stephanie McMahon to serve as interim CEO and interim Chairwoman.

“I love this company and am committed to working with the Independent Directors to strengthen our culture and our Company; it is extremely important to me that we have a safe and collaborative workplace. I have committed to doing everything in my power to help the Special Committee complete its work, including marshaling the cooperation of the entire company to assist in the completion of the investigation and to implement its findings,” said Ms. McMahon.

WWE and its Board of Directors take all allegations of misconduct very seriously. The Independent Directors of the Board engaged independent legal counsel to assist them with an independent review. In addition, the Special Committee and WWE will work with an independent third-party to conduct a comprehensive review of the company’s compliance program, HR function and overall culture.

The Company and the Board do not expect to have further comment until the investigation is concluded.

WWE, a publicly traded company (NYSE: WWE), is an integrated media organization and recognized leader in global entertainment. The Company consists of a portfolio of businesses that create and deliver original content 52 weeks a year to a global audience. WWE is committed to family-friendly entertainment on its television programming, premium live event, digital media and publishing platforms. WWE’s TV-PG programming can be seen in more than 1 billion homes worldwide in 30 languages through world-class distribution partners including NBCUniversal, FOX Sports, BT Sport, Sony India and Rogers. The award-winning WWE Network includes all premium live events, scheduled programming and a massive video-on-demand library and is currently available in more than 180 countries. In the United States, NBCUniversal’s streaming service, Peacock, is the exclusive home to WWE Network.