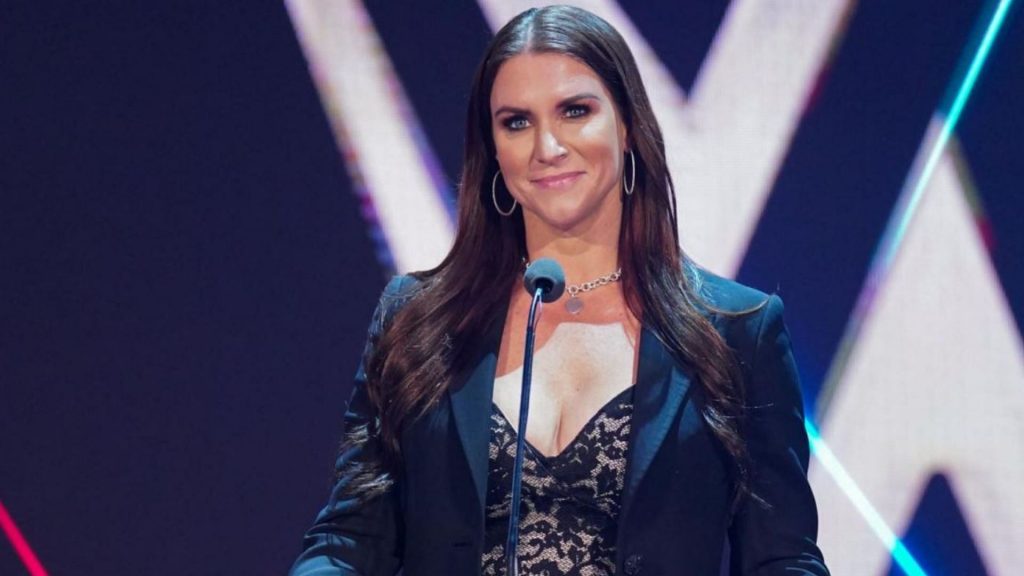 After many weeks of rumors and uncertainty, Game Changer Wrestling (most commonly known as GCW) have finally closed a deal with FiteTV to stream all of their shows.

This comes after many reports detailed a possible association between GCW & WWE. With this association, WWE had offered GCW a very interesting streaming deal that would allow them to stream all of their shows on the WWE Network and Peacock.

However, after turning down WWE’s offer, GCW Owner Brett Lauderdale -who has a very good relationship with WWE CEO Stephanie McMahon- has addressed on the situation.

While speaking to Fightful’s Sean Ross Sapp, Brett Lauderdale revealed he thinks Stephanie McMahon is ‘very frustrated’ with their announcement. He said:

“Of course. I think that she’s very frustrated. She made a very substantial and healthy offer to us to bring us to Peacock.”

GCW & The Status Of Their Relationship With Stephanie McMahon & WWE

Even though Sean Ross Sapp asked for details on the deal with FiteTV, Brett Lauderdale decided to not provide any extra information on that.

However, he revealed WWE had invited him to WrestleMania to close the deal with their Network. Additionally, Lauderdale claimed he hopes this association with FiteTV will not affect his relationship with neither Stephanie McMahon or the WWE.

About this, he said: “We have great relationships with people across the board in every major company. You could see us pop up at any time and it shouldn’t be surprising.”

It is still unknown if this recently announced deal with FiteTV will affect WWE & GCW’s working relationship in the near future. However you can stay tuned to Wrestling Republic, as we’ll keep you updated on this.

H/T to RingsideNews.com for the interview transcription.