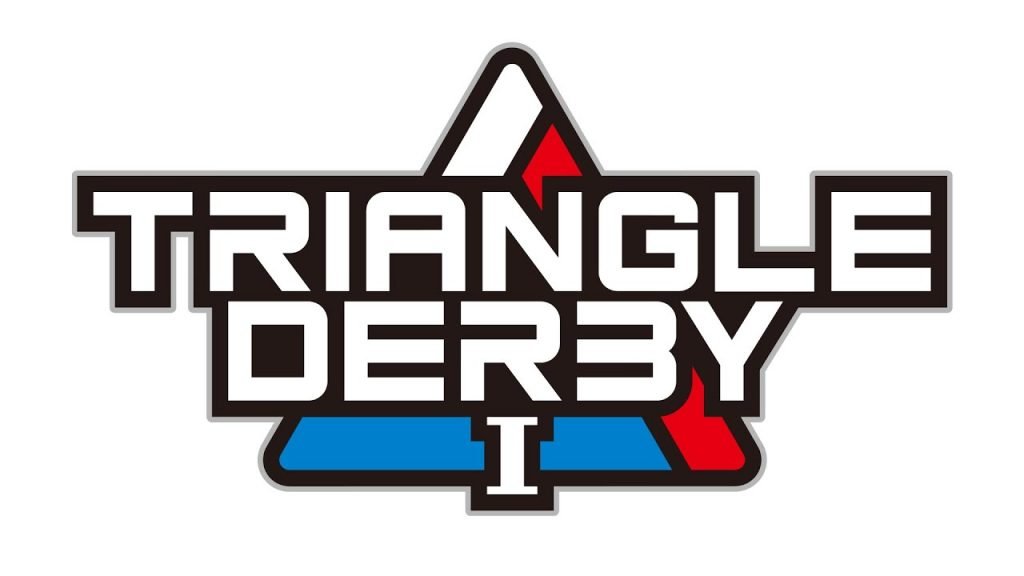 STARDOM has recently announced the official lineups for the inaugural Triangle Derby Trios League, which will begin on January 3rd 2023.

World Wonder Ring Stardom is currently preparing to close the year in a very big way, with the hosting of one of their most promising events of the year, STARDOM DREAM QUEENDOM.

Additionally, after having some action-packed weeks due to the hosting of the 12th Goddess of Stardom Tag League, the promotion is also preparing to kickoff 2023 with the brand-new Triangle Derby Trios League.

After announcing the Triangle Derby in late October 2022, the promotion has finally revealed the official lineups for the tournament. Through a press conference on their official YouTube channel earlier today -a few hours before NEW BLOOD 6– STARDOM announced the following teams will be in action on the inaugural Triangle Derby:

When Is The Triangle Derby Taking Place?

STARDOM announced the Triangle Derby will kickoff on January 3rd 2023, from the Yokohama Budokan. The entire tournament is scheduled to last until March 2023, with the winners earning a shot at the Artist of Stardom Titles -currently held by Starlight Kid, Momo Watanabe & Saki Kashima.

The promotion also announced that more details will come out soon about the Mysterious Trio. So, we’ll just have to wait a bit more to know the complete details about STARDOM’s first big tournament for 2023.

Stay tuned to Wrestling Republic, since we’ll be covering the full results of the Triangle Derby and keeping you updated with everything you need to know about STARDOM and the world of Japanese Wrestling.