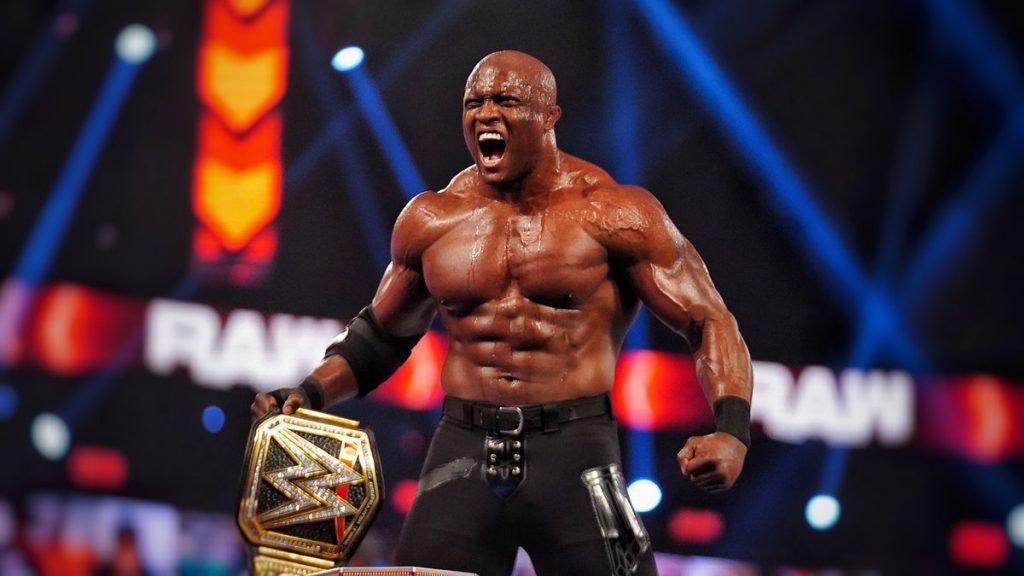 The WWE are on course to pull out all the stops as fans return to arenas on the road to “the biggest party of the summer”, Summerslam. The heavily rumoured WWE Universal Championship match for Summerslam has been John Cena Vs Roman Reigns. However, we have not heard yet about the WWE Championship match up until now.

Fightful are reporting that Bobby Lashley’s opponent for Summerslam will be Goldberg. Fightful report that as of today, the plan is for Goldberg to make his return this Monday night on Raw. Fightful also add that the former World Champion has a contract set for 2 matches per year, through next year, meaning this would presumably be his last match of 2021.