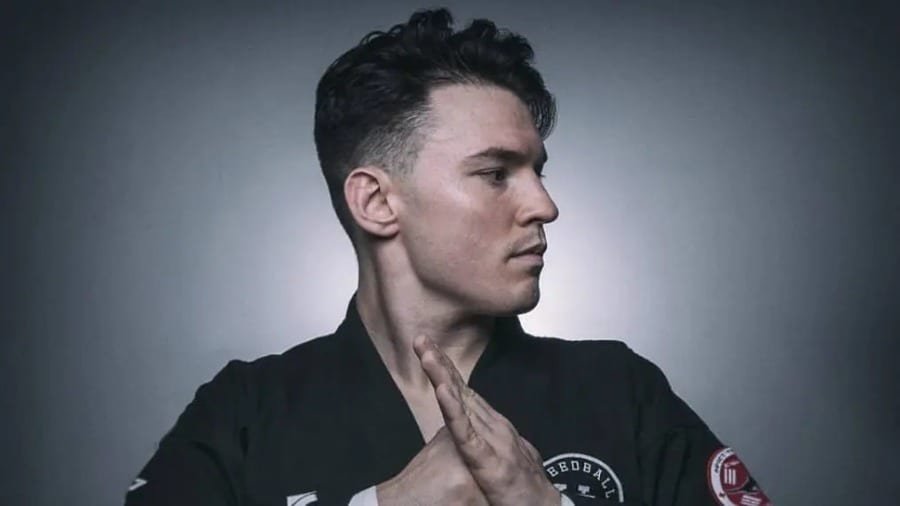 Mike Bailey may be coming to WWE soon.

According to a report done by Wrestling Observer Newsletter “Speedball” Mike Bailey may be coming to WWE soon. The 28 year old has been banned from travelling into the US for the last five years, however he has remained busy in countries like Canada, Japan, and all around Europe. The last time Bailey was seen in a wrestling ring was September 2020, nearly 8 months ago.

When asked about the signing on his Friday Twitch show, Bailey replied with “If I have something to confirm or deny, I won’t do it on my Twitch channel”. He also made a joke that he would be the Wild Card Entrant into the Casino Battle Royale at All Elite Wrestling’s Double or Nothing Pay Per View Once Bailey confirms or denies anything, we will report here on WrestlingRepublic.