Speculation Within WWE That Daniel Bryan Will Sign With AEW 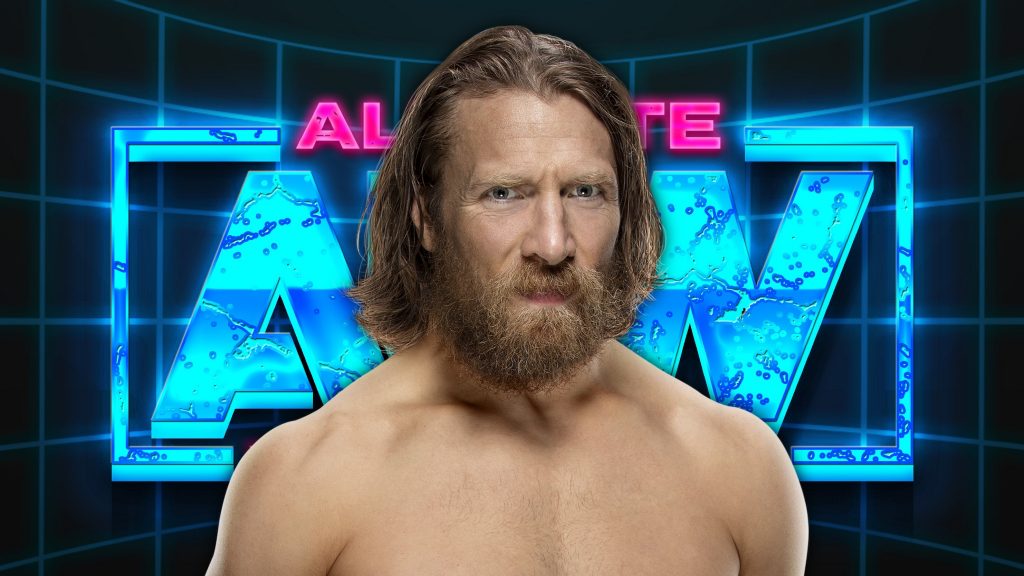 Daniel Bryan hasn’t been seen on WWE television following a loss to Roman Reigns on an episode of SmackDown in April, with his contract reportedly expiring just days after.

According to PWInsider, there has been no talks internally of Daniel Bryan making a return to WWE, with speculation within the company that Bryan will be heading to AEW in the not too distant future, however there has been no confirmation of this.

It was further noted that Bryan wasn’t included in WWE’s licensing and merchandising plans for 2021 and 2022, and is not scheduled for any future Mattel figures.

Since leaving WWE, Bryan has been name-dropped by Roman Reigns and Edge throughout their Universal Title feud on SmackDown, however the Leader of the Yes Movement is yet to make another appearance for the company.

Bryan also hasn’t been active on social media since his exit, with his Twitter account retaining the @WWEDanielBryan username.