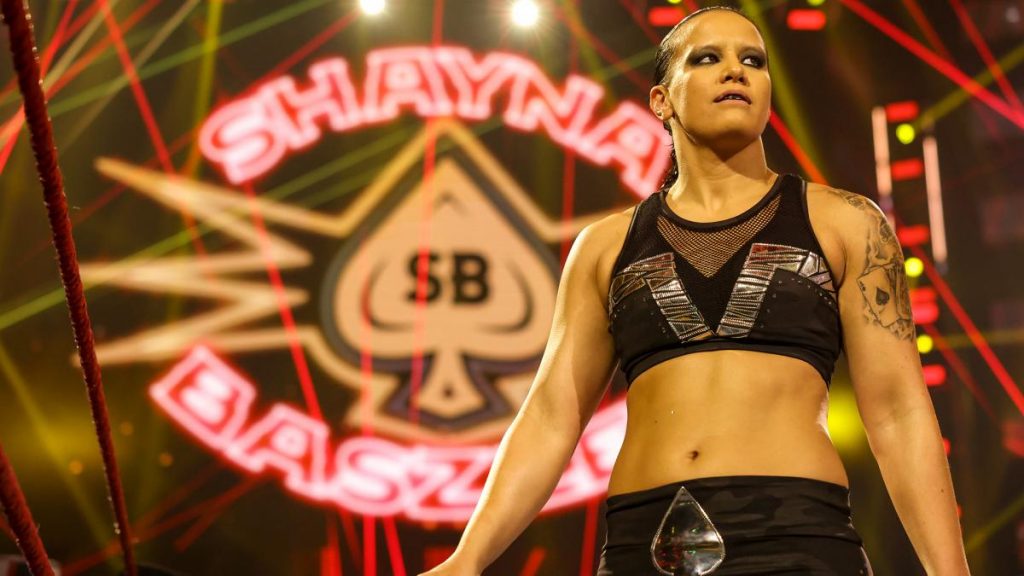 Former NXT Women’s Champion Shayna Baszler has opened up on how she believes NXT had the best women’s roster back in the day.

Shayna Baszler is one of the top pioneers in women’s combat sports. With a successful run at top MMA promotion UFC as a perfect example of that.

After transitioning from MMA to professional wrestling, Shayna Baszler arrived to WWE at the inaugural Mae Young Classic in 2017, where she lost to Kairi Sane in the tournament finals.

Baszler ended up signing with NXT, where she quickly became one of the top stars. The Queen of Spades has recently spoken at Ryan Satin’s ‘Out of Character’ podcast, where she claimed that NXT used to have the best locker room in all of Women’s Wrestling.

“I’ll put it up against All Japan Women. It didn’t matter who you picked out of that locker room, you’d be like, ‘Oh, man, they’re gonna have a match. That’s gonna be a banger.’ Every girl was worth her salt.

You know, in hindsight, and we’ve said this in recent years that things have changed a lot just because of the landscape of the world and what happened, but like, we really took that for granted. You never know you’re in the best times when you’re in them, but man, some of my best friends came out of that locker room.” (H/T WrestlingNews.co)

She was also a part of the first ever Women’s WarGames match in WWE history, back in 2019.