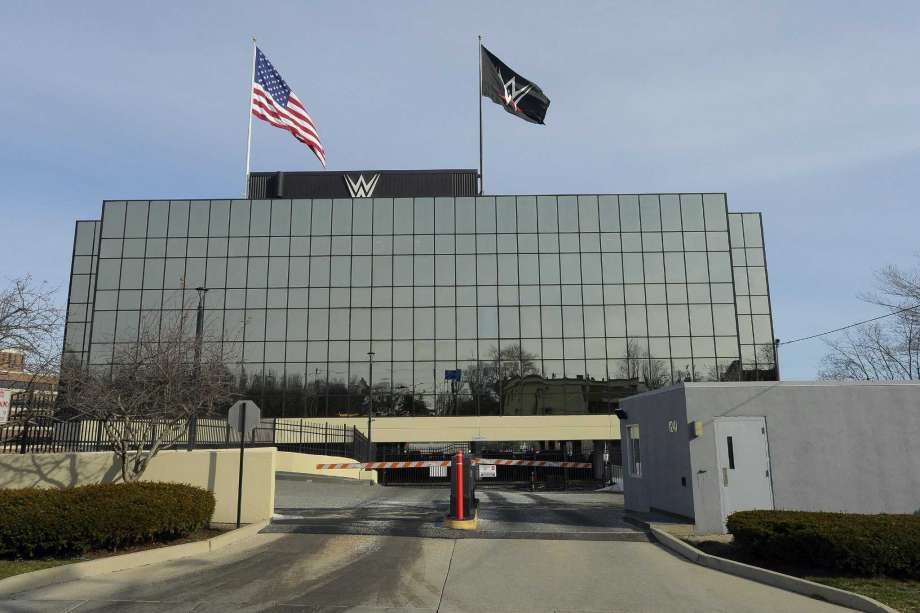 A number of former WWE Superstars are reportedly trying to exit their non-compete clauses.

It may only be June, however WWE have already cut over a dozen talents from their rosters amid their return the road. WWE usually hand released wrestlers with non-compete clauses preventing them from showing up in any other companies within a scheduled number of days.

According to Fightful Select, multiple former WWE stars have asked to forego their non-compete clauses, which last 30 or 90 days depending on whether they worked on NXT or the main roster.

It was added that the requests range from a few days being removed from their scheduled expiry, to them being removed altogether. WWE are also said to be receptive to this, and are more lenient than ever regarding non-compete clauses.