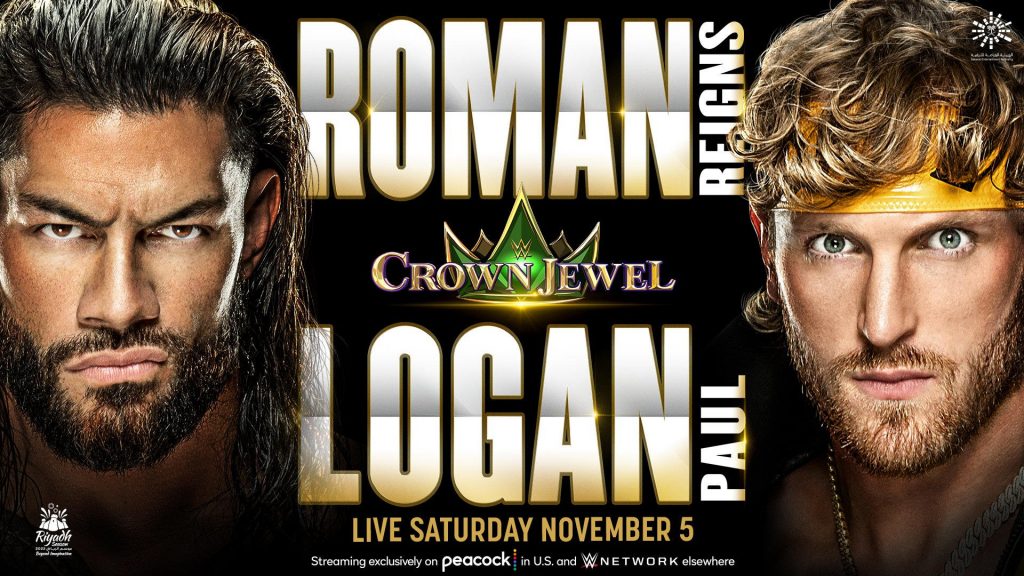 WWE Crown Jewel still to happen even though ‘The Wall Street Journal’ has reported Iran was readying for a potential attack on Saudi Arabia and Iraq where U.S. troops are based. The Biden administration has said it’s ready to respond if an attack occurred.

The Saudi Arabian government is warning of an imminent attack from Iran on the kingdom. This has resulted in both the Saudi Arabian military and U.S. regional forces being put on an heightened alert level.

What has caused all the concern

Iran is currently seeing domestic unrest caused by massive protests. The protests are the result of the death of a young woman. The nations morality police arrested her for not wearing a head covering. Iran has accused the United States and Saudi Arabia of encouraging the protests and demonstrations.

Its said the Biden administration is taking the report seriously. A National Security Council spokesperson made a statement on how the White House is currently “in constant contact through military and intelligence channels with the Saudis.”

The spokesperson added “We will not hesitate to act in the defense of our interests and partners in the region.”

Even though there is a fear of attack, the WWE is still making plans for the show. They tweeted today that the new Women’s Tag Team Champions Alexa Bliss and Asuka will defend their titles against IYO SKY and Dakota Kai.

The WWE has always put on shows through the toughest of situations. Most recently providing entertainment through the pandemic when all others outlets shut down. Keep an eye on WrestlingRepublic.com to see WWE’s next step as the tensions rise in the Middle East.