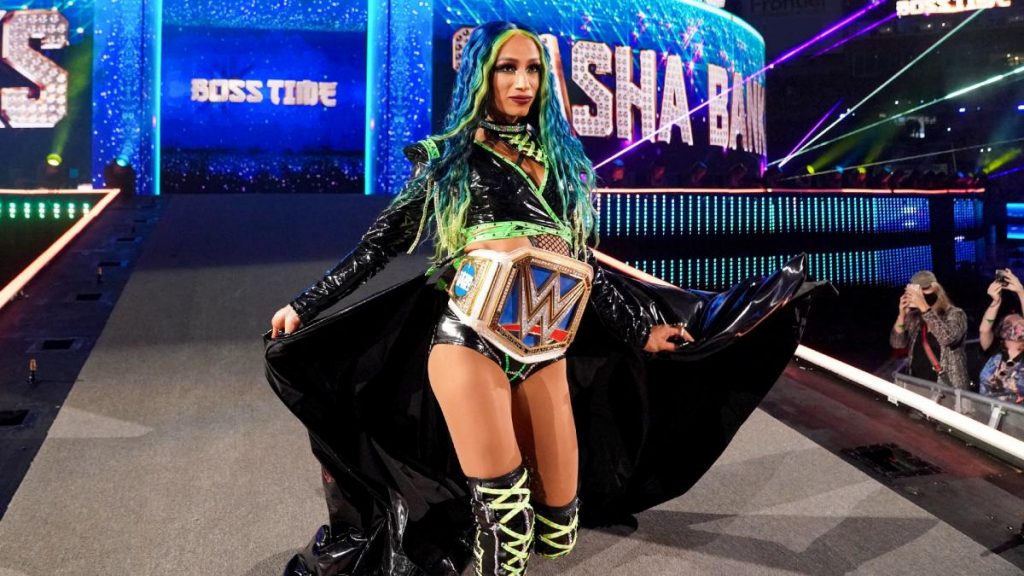 Has Sasha Banks teased when she is returning to WWE?

Sasha Banks was backstage at last week’s Smackdown according to Fightful, however now a tweet from The Boss herself on September 5th suggests that she could be returning to Smackdown soon as Banks tweeted the number “12” alongside a link to a Youtube video of “The Final Countdown” by Europe. Some have speculated that it could be counting down to her next appearance on WWE television, twelve days from that tweet is the Friday 17th September episode of Smackdown.

Banks’ last appearance on WWE television was the August 13th episode of Friday Night Smackdown and Sasha Banks was also pulled from this year’s Summerslam due to not being cleared to compete, instead Becky Lynch made her return to take Sasha Banks’ place as Bianca Belair’s challenger to the Smackdown Women’s Championship in which The Man beat Belair in 26 seconds to win the championship.

Sasha Banks could well be returning to Smackdown soon with some fans even anticipating that she turns up tonight on Smackdown during the contract signing between Becky Lynch and Bianca Belair. So could WWE be setting up for a triple threat match at Extreme Rules for the Smackdown Women’s Championship? It would certainly be an incredible match.